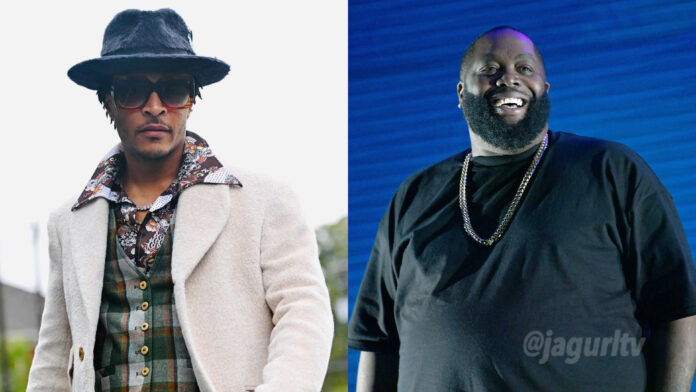 The historic restaurant that lived on Donald Lee Hollowell Parkway from 1968 to 2018 is being revived by two Atlanta natives. Killer Mike and T.I. joined together to invest in their community and bring Bankhead Seafood back to life. The two bought the restaurant including name, trademark, and recipes in 2019 and have filed for permit to begin rebuilding the westside classic.

Killer Mike, formally known as Michael Render, expressed his decades-old connection with the restaurant. “It’s been a part of my life as long as I’ve been on earth. If you’re writing a show or a book about Michael Render and his family, Bankhead Seafood would definitely be one of the characters.” Most of the fan-favorite recipes like fried fish and hush puppies will still be on the menu. In addition, Killer Mike’s aunt and grandmother’s biscuit recipes may make an appearance.

T.I. made a post on Instagram expressing his excitement for the partnership, “We embarked upon this journey some time ago with two things in mind, leading by example and bringing the Westside back!”.

According to WSB-TV, T.I. may add his sweet potato pie to the menu. Due to his “lack of cooking skills”, he may just contribute his lemonade recipe to beverages.

Both rappers grew up on the Westside and are making strides to revive the streets they came from. By investing, they are surely changing the trajectory of Bankhead.