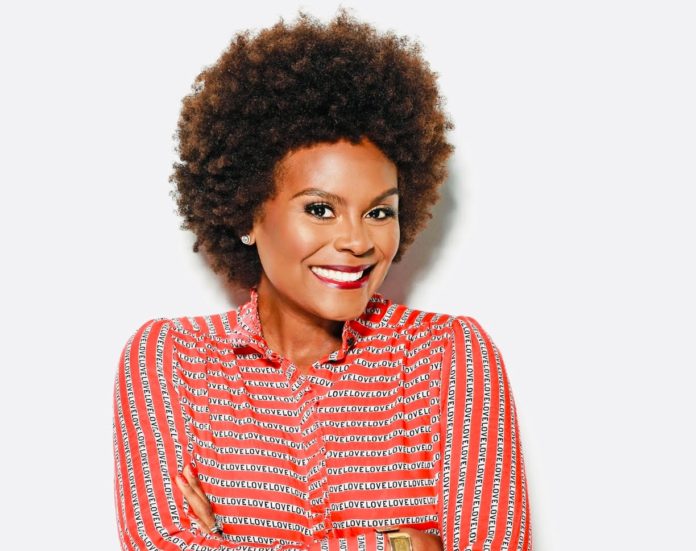 Viral Vegan influencer and inspirational TikToker Tabitha Brown will be releasing new recipes and more uplifting words this fall as she debuts her tell-all book, Feeding the Soul (Because It’s My Business), and a cookbook that will follow.

The North Carolina native has become popular for sharing her plant-based recipes online while encouraging her supporters to eat healthily and treat themselves right emotionally and mentally.

Brown told PEOPLE, “Sharing that with the world in my book is such a blessing,” she told the magazine, “and my hope is that readers will take the same feeling away after reading it.”

The inspirational book will talk about her story, veganism, and self-care with a twist of humor that her fans adore her for. She will also have advice for her readers, as she encourages them to live their truth.

In a statement, Cassie Jones, VP/executive editor at William Morrow and editorial director for William Morrow Cookbooks said “Through her warm and personal videos, Tabitha has been a source of inspiration and happiness for millions of people,” she continues, “We are thrilled to have a part in spreading her positive message to the world through her books.” 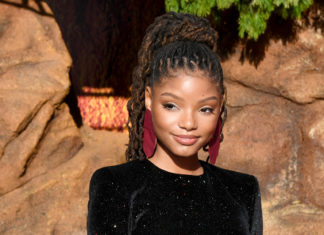 Halle Bailey, half of R&B girl-power sister Duo CholexHalle, has recently launched an Esty store selling her handmade jewelry, which sold out...