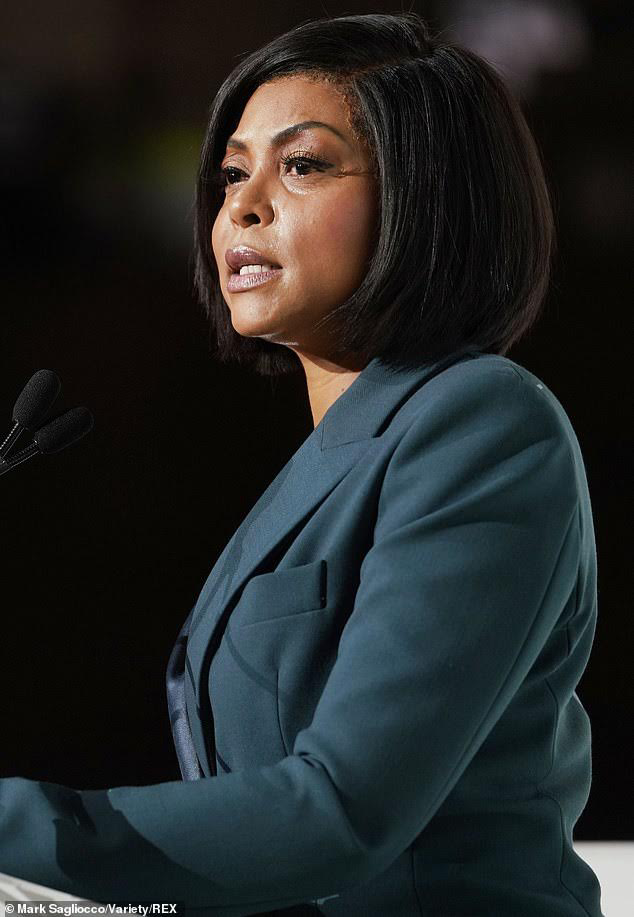 As most of us now, May is Mental Health Awareness month. Many people throughout the nation suffer from mental health issues that can truly affect their lives from day to day. This month helps increase public awareness of Mental Health and can always help people fight the stigma surrounding it.

According to Essence Magazine, “African-Americans are 20 percent more likely to report “having serious psychological distress” than white people. The rates are even worse for Black families living below the federal poverty level as these households are three times more likely to experience psychological distress than other Black households due to factors such as stress, diet, environmental hazards, and exposure to neighborhood violence.” 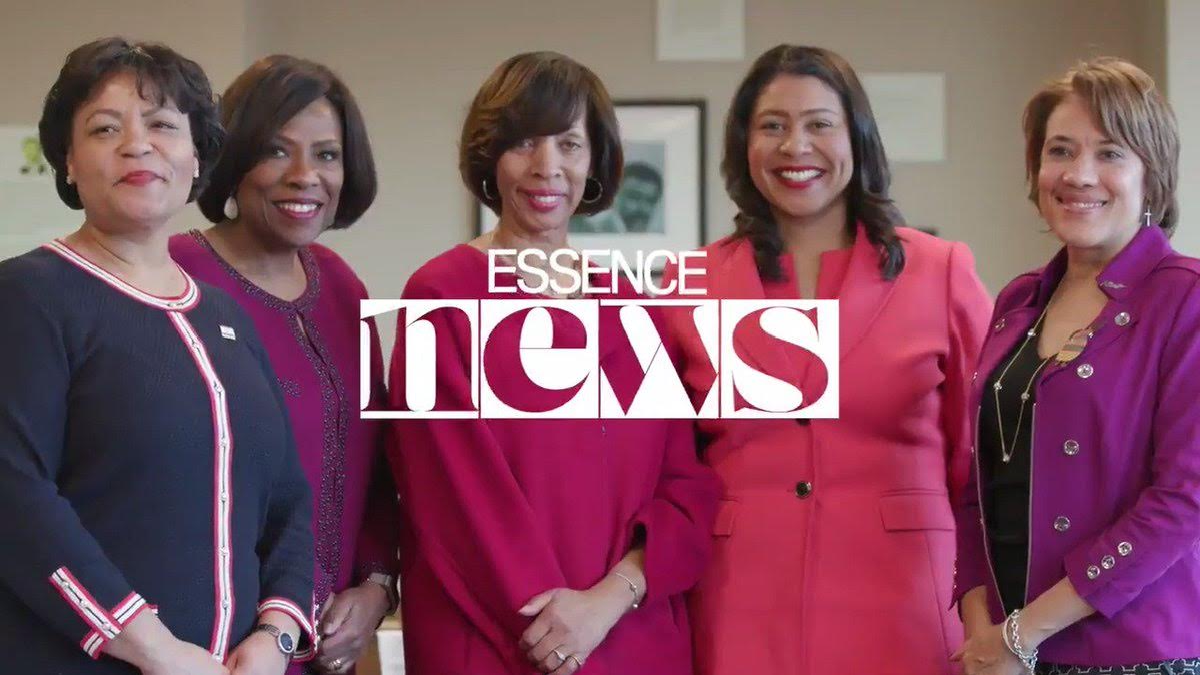 In 2018 Actress Taraji P Henson created the “Boris Lawrence Henson Foundation.” It is an organization that is dedicated to changing the perspective of mental illness throughout the black community. When asked about her inspiration for the project Ms. Henson revealed that her father battled PTSD and Depression due to being a Vietnam War Veteran. So she named the foundation after him. She always wanted to use her image to start the conversation, “if leaders continue to talk about mental health and work together, “we can help eradicate the stigma. We can normalize this conversation around mental illness….. then we started pinpointing the problems that we wanted to tackle.” 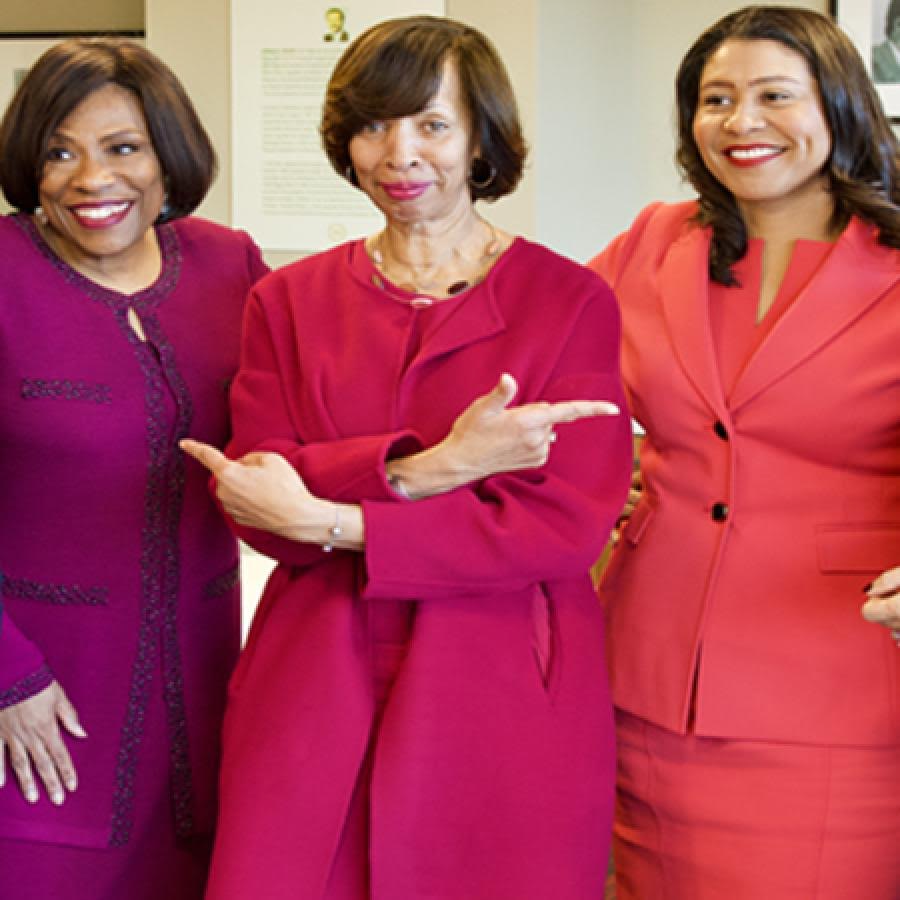 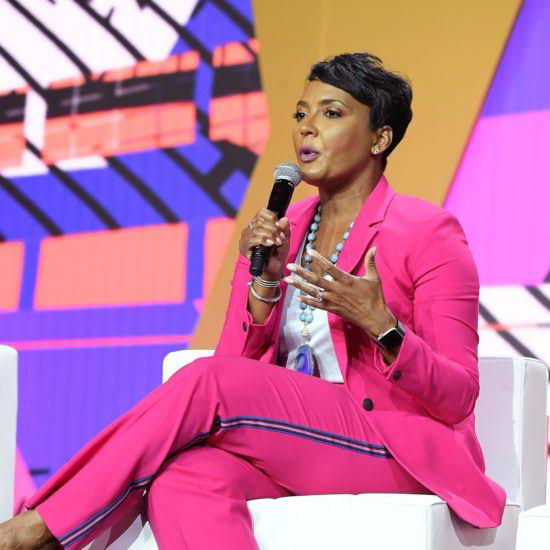 During the Discussion, Mayor Karen Weaver of Flint, Michigan “ underscored the importance of this. There aren’t enough African American providers for these direct kinds of services. We’re underrepresented, and then we get over-represented in the system,” quoted by Essence Magazine.

The Battle towards awareness has just started for the Boris Lawrence Foundation and it will not stop anytime soon. We at JaGurlTV are proud of you Taraji P. Henson.

If there is anyone who needs Mental Health assistance, the National Suicide Prevention Lifeline provides 24/7, free and confidential support for people in distress. Please Call 1-800-273-TALK (8255).

Save a Life, Improve a Life, Restore a Happy Life today.