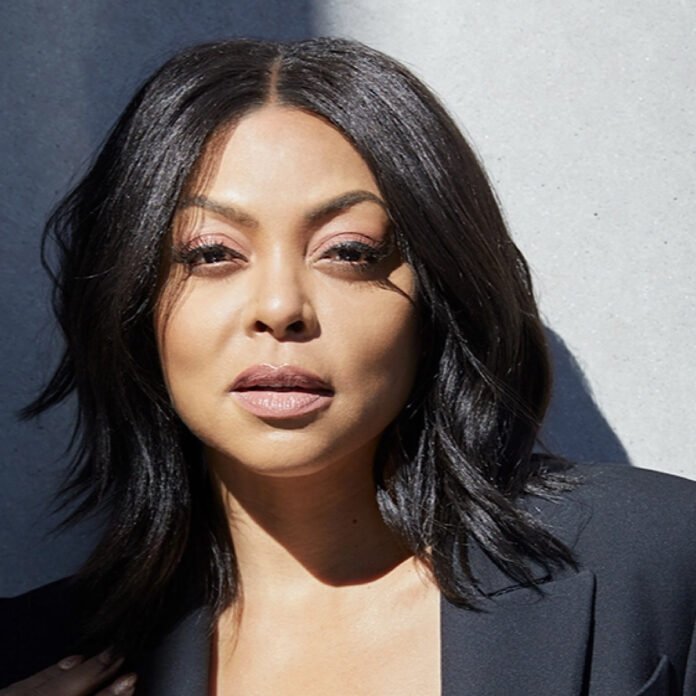 BET has announced that NAACP award winning actress, Taraji P. Henson, will be returning as the woman of the night as she will be hosting their annual award show. The 2022 BET awards will be held at the Microsoft Theater in Hollywood and is expected to be one of the most-watched awards shows on cable television (as it is every year). After rocking the stage last year, the Oscar-nominated actress expressed her excitement to come back as the host of this year’s ceremony.

Henson stated, “I am honored to return as the host of the BET Awards and share the stage with so many powerful and prolific artists; you can even say it is the ‘empire’ of Black Excellence.” She continued, “Working with amazing partners like Scott and Connie at BET and Jesse Collins Entertainment is a creative’s dream. I can’t wait to celebrate Black music, entertainment, and culture with our viewers on what will be one unforgettable night.”

Henson and BET networks have a great working relationship. In March, Henson’s production company TPH Entertainment, signed a partnership deal with BET Studios. The goal of Black excellence has proven to be fruitful for both parties. “Taraji P. Henson is the personification of Black excellence, and we are excited to collaborate with the phenomenal multi-talented stage and screen actress to host the ultimate celebration of Black culture again this year,” said Connie Orlando, EVP Specials, Music Programming & Music Strategy at BET. “For over two decades, the BET Awards has been home to Black brilliance, talent, and creativity, providing unforgettable cultural moments, and we look forward to raising the bar for BET Awards 2022.”

An added layer to the Black excellence is Jesse Collins Entertainment as its production company for the ceremony. According to BET, Jesse Collins, Dionne Harmon, and Jeannae Rouzan-Clay will serve as executive producers alongside Jamal Noisette, VP, Specials, Music Programming & Music Strategy for BET.