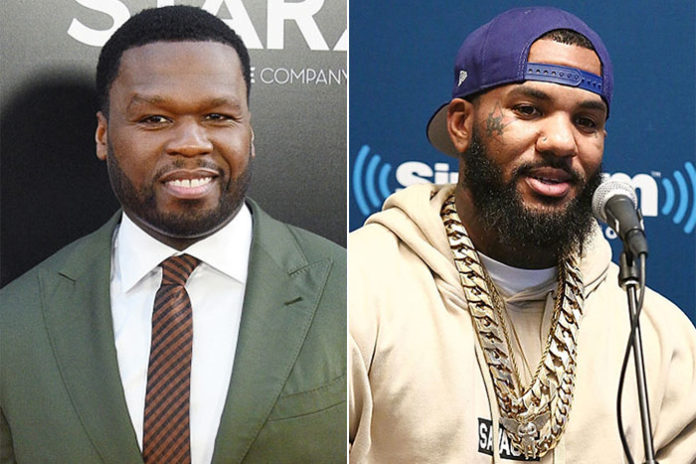 In a recent interview with HipHop DX, The Game discussed the infamous beef between him and 50 cent. The rapper stated that he wanted the beef to end like Biggie and Tupac. In a statement from The Game,

“I felt like… I don’t know, I felt like in a weird way like this was hip hop… that I was supposed to, we were supposed to die in this sh**.”

He went on to discuss how he stayed with guns during the beef, as he recorded his album in New York (50 Cents turf). He told the story of how he bought a lot of weapons in the East Coast but had them confiscated by the feds in a raid once he got home in the West Coast.

As we know, both of these men are veterans in the rap game, and collaborated in 2004 for their song ‘Hate it or Love it‘. There is always room for reconciliation and we hope for the best outcome for these two.

Watch the full interview below!