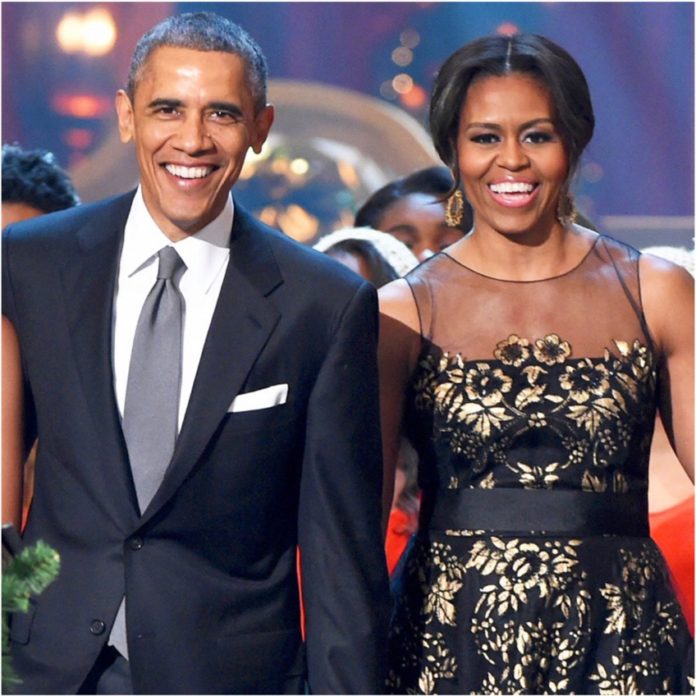 It is no secret that we all miss former President BarackObama and former First Lady Michelle Obama.Nevertheless, a new deal will have the couple in households all across America very soon.

The Obamas have signed a multi-year deal to produce podcasts exclusively for Spotify through their media company Higher Ground Productions. 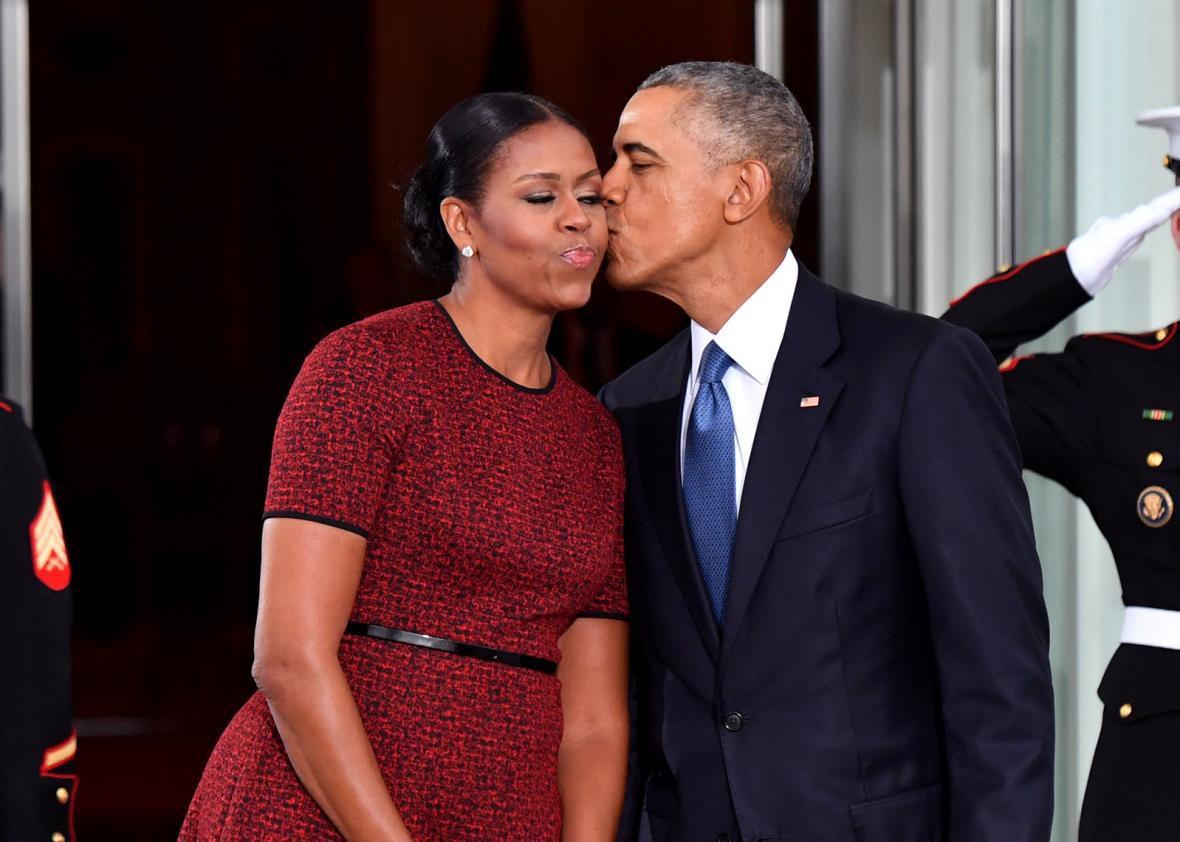 In a statement, provided by Spotify, President Obama says, “We’ve always believed in the value of entertaining, thought-provoking conversation. It helps us build connections with each other and open ourselves up to new ideas. We’re excited about Higher Ground Audio because podcasts offer an extraordinary opportunity to foster productive dialogue, make people smile and make people think, and, hopefully, bring us all a little closer together.”

In the same statement Michelle Obama says, “We’re thrilled to have the opportunity to amplify voices that are too often ignored or silenced altogether, and through Spotify, we can share those stories with the world.” 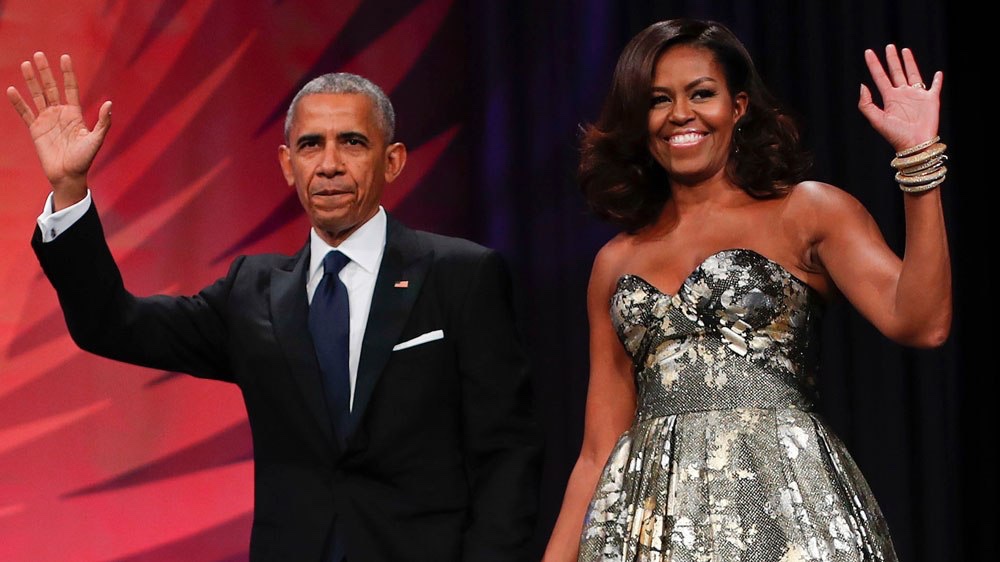 Higher Ground Productions in partnership with Netflix was launched in 2018 to produce content that is meant to educate, connect and inspire all. Touching on issues of race, class, democracy, civil rights and much more.

These productions will be released over the years to comeand names for a few projects have already been released. 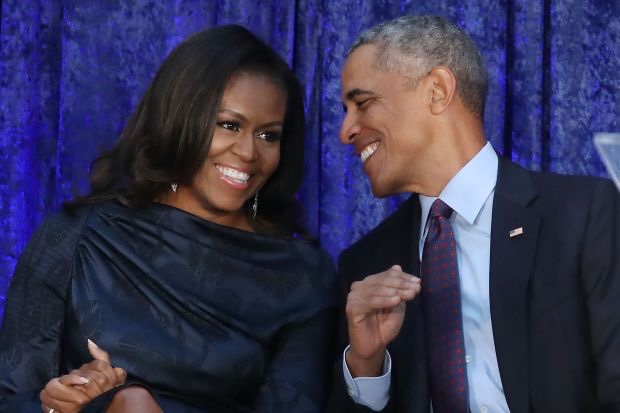 Although, there is no official release date for the podcast be sure to secure your Spotify subscription to be ready for all exclusive content.