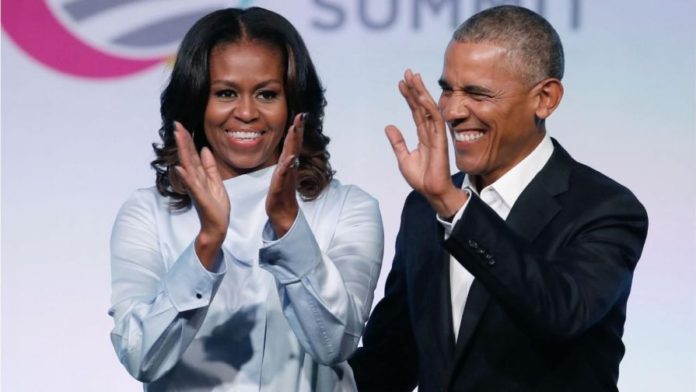 President Barack Obama along with esteemed first lady Michelle Obama are said to be entering a multi-year production deal with Netflix. The financial terms have not yet come to surface but the production agreement includes the production of films and series; scripted, unscripted, documentaries and features.

The Obamas stated that they want to harness “the power of storytelling” to promote common values.”We hope to cultivate and curate the talented, inspiring, creative voices who are able to promote greater empathy and understanding between peoples, and help them share their stories with the entire world,” Barack Obama said in a statement.

The power couple have set up a company called Higher Ground Productions and are actively seeking producers to create this content for the streaming service.

JaGurl TV is excited to see what the former presidential family has in store for the world to view and we would love to know your thoughts as well.