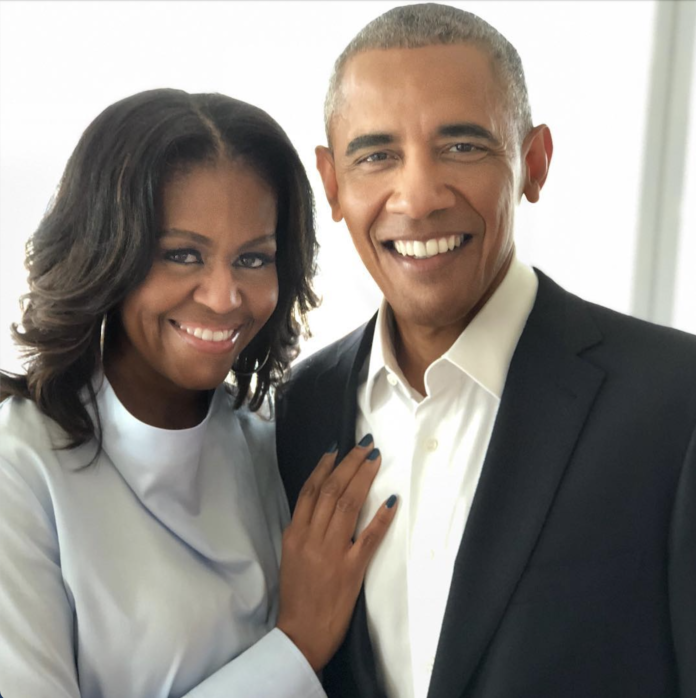 “Blackout” follows six Black teenage couples who fall in love during a power outage in New York City. The series will give insight to various forms of love and relationships such as queer relationships, love triangles and friendships.

“From the perspective of 12 teens with six shots of love, Blackout takes place as a heatwave blankets New York City in darkness and causes an electric chaos,” Netflix described the series. “When the lights go out and people reveal hidden truths, love blossoms, friendships transform, and all possibilities take flight.”

The stories depicted in the series will be penned by skilled writers Dhonielle Clayton (Tiny Pretty Things), Tiffany D. Jackson (Allegedly), Nic Stone (Dear Martin), Angie Thomas (The Hate U Give), Ashley Woodfolk (The Beauty that Remains) and Nicola Yoon (Everything, Everything).

Netflix has yet to reveal the cast or air date for the highly anticipated series.