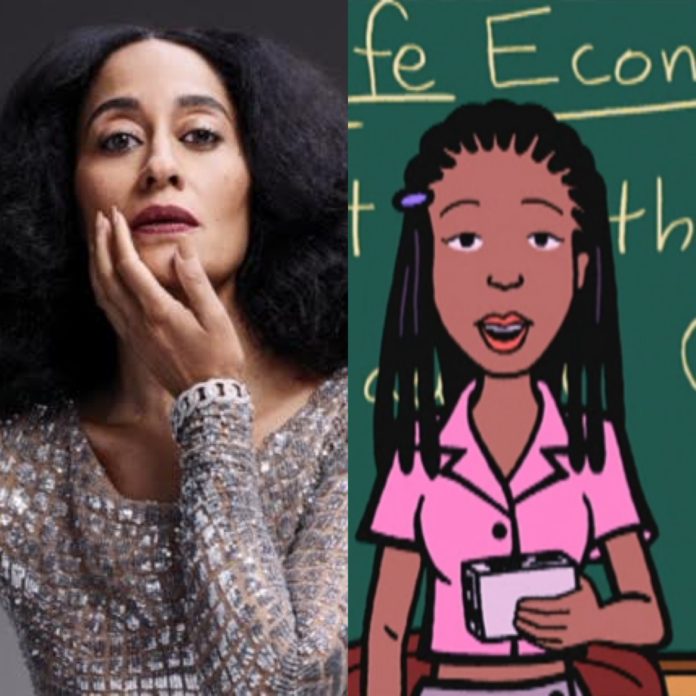 The Queen and Emmy-nominated actress Tracee Ellis Ross will be the executive producer and star in the show Daria. Daria is a Spin-off of the 1990s cartoon that we all know and loved called “Jodie” 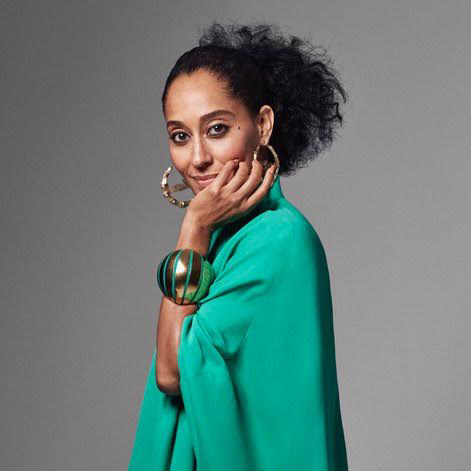 According to The Huffington Post, the show will focus on “Daria’s good friend Jodie Landon, who is all grown up and working in her first post-college job” 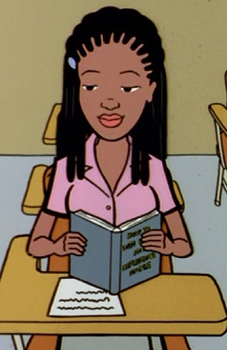 The show will give a “fresh- feminist and unexplored stories of young women.” This show will be the first adult animated show in 20 years that has a black woman starring in it. 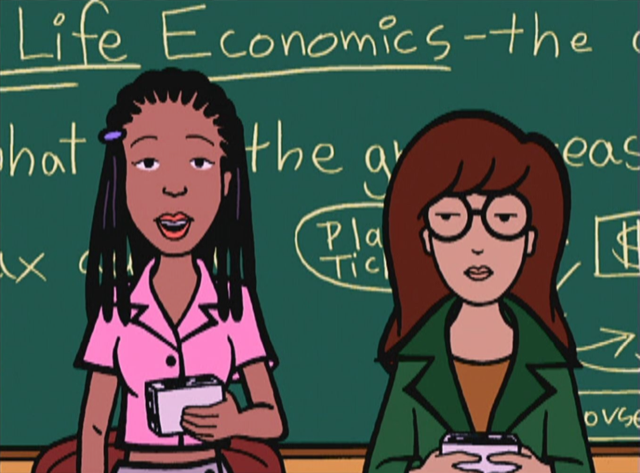 Ms. Ross promises to have “a diverse cast with plenty of “unapologetically smart and ambitious young female characters who are vulnerable and flawed and interesting and funny.” 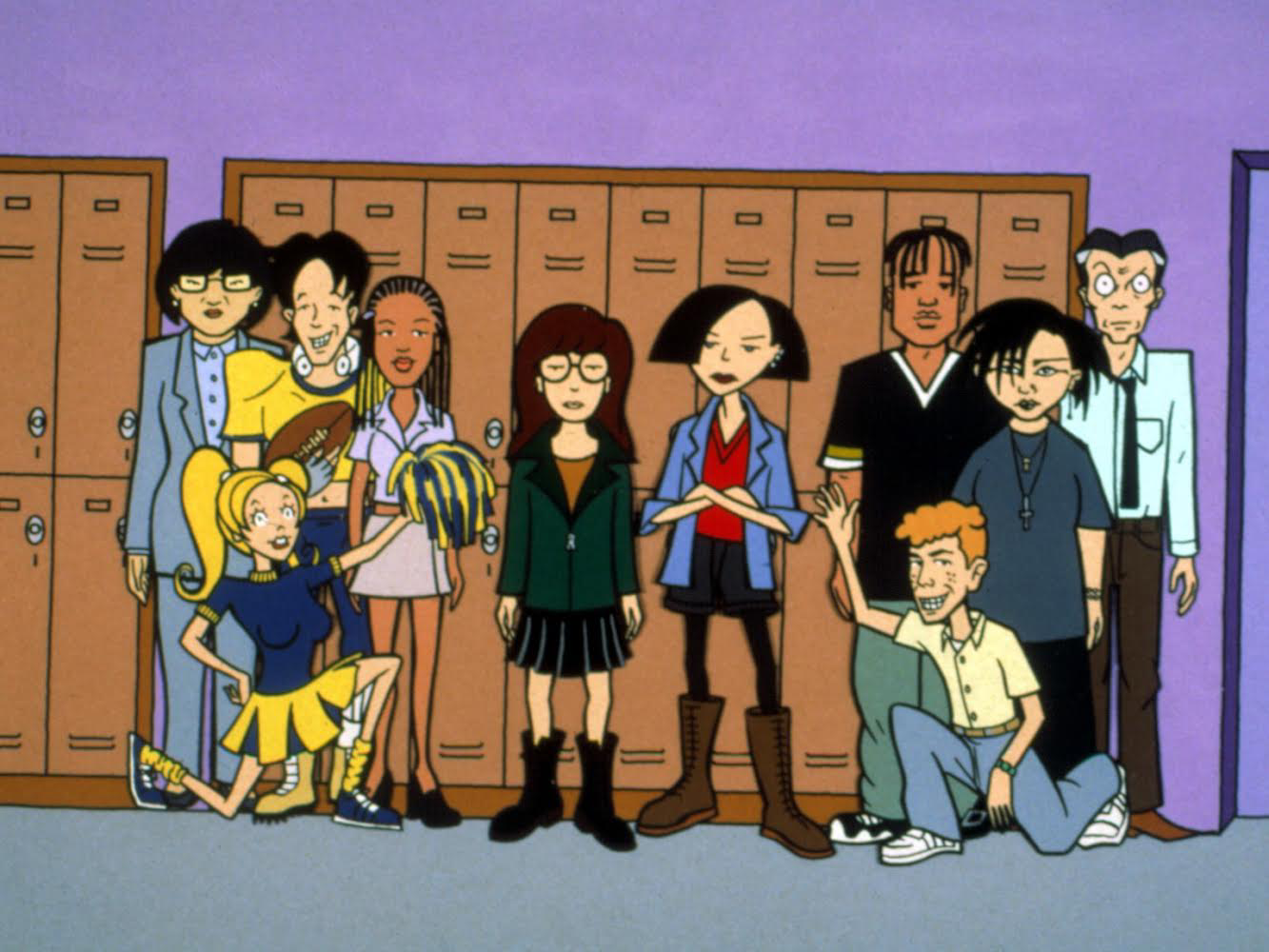 This show will be something that reignites our childhood and inspires us at the same time.