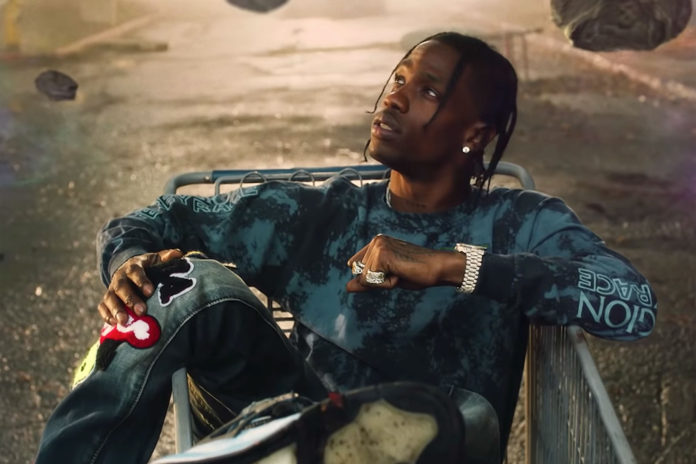 Tell Keke to move over because it looks like everyone wants to get a welcome in Astroworld! It was just announced that Travis Scott’s album “Astroworld” netted over 537,000 album units in only 1 week making it officially certified Gold! This album became Travis Scott first album to reach certified Gold as quickly as it did.

The album released August 3rd, 2018 with 17 records including “Sicko Mode” which just peaked on the top 10 on the Billboard chats as well as “Stargazing”. 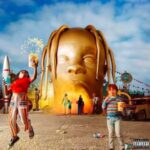 This album features numerous artists such as 21 Savage, Drake, The Weekend, and even features the legendary Stevie Wonder on his harmonica on the record “Stop Trying to be God” produced by up and coming super producer J Beatzz, Travis Scott and Mike Dean.