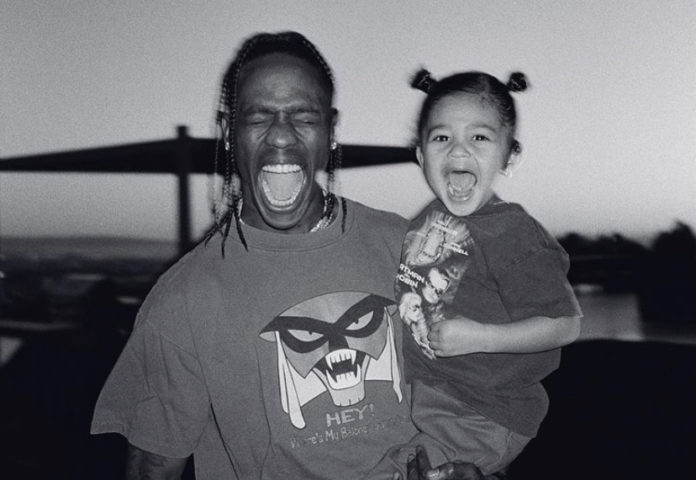 Rapper Travis Scott has other responsibilities besides gifting his fans with his musical talents, and thats raising his 3 year old daughter Stormi; in which he co-parents with ex-girlfriend Kylie Jenner.

Scott opens up about how fatherhood has impacted his outlook on things including his music career. “Fatherhood influences my job. It has a huge impact. It’s a major inspiration,” he says in an interview with i-D Magazine.

Scott says he’s realizing that his job doesn’t just stop at his music career “I realised my job is way more important than what I thought because of her,” he said. “More responsibility, you know? You’ve got to use that properly.”

“Fatherhood just be like, I don’t live for myself anymore. I was already going so hard for the fans and now, oh man, Stormi, it’s like… I love that.”