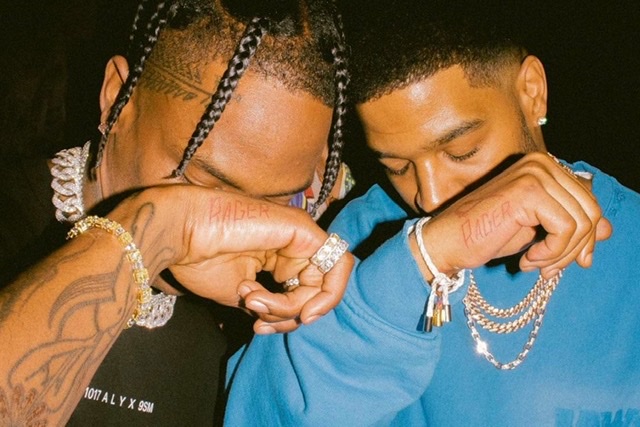 We got to understand the inspiration fueling a lot of Scott’s decisions behind his career and serving his community. It was refreshing to see this compassionate side of the usually hard-hitting rapper. Although growth is always an admirable trait, we cannot forget about the music!

Towards the end of the interview, Scott confirmed that he has been working on a full length joint album with fellow rapper Kid Cudi. This will not be the duo’s first collaboration as they have worked together many times throughout the years, most recently on “The Scotts.”

Scott dishes the 411 and states that he and Cudi have “already cut a bunch of records together.” It’s also said that fans are to expect, “Some fireness!”

“I feel like I’ve learned so much. I think with this next project I’m just embodying all of the knowledge I’ve taken in and trying to make the best form of it,” Scott said about his follow up album to his 2018 project, Astroworld.

Scott is still being tight-lipped about what he has in store but it is clear her is working hard to give the people what they want.