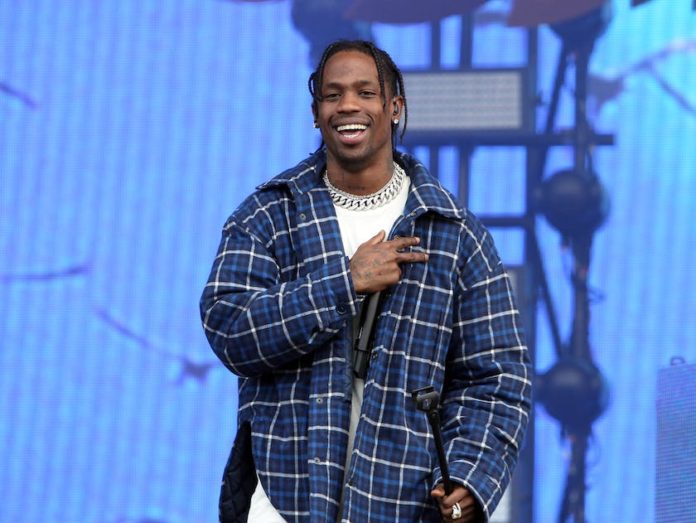 Travis Scott has decided to make his fans dreams come true by sending them money for their support on his new album ‘ASTROWORLD.’ On August 14th, Travis tweeted to his fans “So I know it’s hard for the kids. So I decided to unload my bank account on you guys. I’m busting down $100,000 and giving away to any fans that can tweet me their Cash Tag with lyrics from Astro! Gang!.” Since then multiple fans have reported that Travis really did keep his promise. On the first day of blessing his fans, he started with sending out $50.00, a few hours later he was more generous and started giving out $500.00.

One tweet that stuck out to Travis was a fan who’s name was Peter Valdriz who let him know that his donation would help cover his mother’s funeral costs. Travis later sent Peter $800.00 with a sweet message “Not much, but I hope it can help. Ur mom is shining down on ya.” Travis is not done yet, as the minutes go by he is still constantly sharing his wealth on cash app. This gesture was not only thoughtful, but also great marketing that will hopefully help Travis Scott ‘ASTROWORLD’ album sales in hopes that he will soon get that platinum plaque. After already going gold, Travis is still holding the throne for the Number #1 album in the U.S., and his song ‘Stargazing’ is #1 on Itunes as well as Billboard. I sent in my request to Travis Scott for $20.00 last night, let’s hope that the money hasn’t dried up yet!