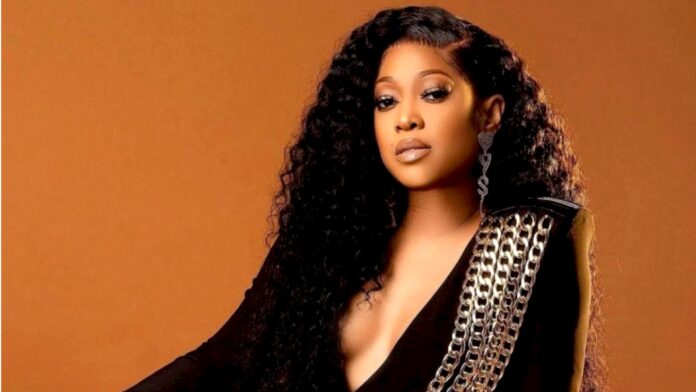 With the 2022 BET Hip Hop Awards vastly approaching, more nominations and honors are being announced. Rap artist and TV personality, Trina, was named the 2022 recipient of the I Am Hip Hop Award.

The “Baddest Chick” emcee who made her debut in the late 1990s expressed her gratitude for the honor. “I am honored to receive and accept the 2022 I Am Hip Hop Award presented by BET,” said Trina. “As a legend with over 20 years in the music industry, consistency and unity have contributed to my Rockstarr power as a femcee. I believe when one woman wins, whether it’s in front of the camera or behind the scenes, we all WIN. Let’s keep winning!”

The EVP, Specials, Music Programming & Music Strategy Connie Orlando spoke on Trina’s legacy and her being the deserving honoree. “She has paved the way for several artists, and we look forward to honoring her impact and legacy on hip hop’s biggest stage, BET Hip Hop Awards 2022.”

The 2022 BET Hip Hop Awards, hosted by Fat Joe, airs Tuesday, October 4th at 9pm. Other nominees include Drake, Kendrick Lamar, Future, Baby Keem, Cardi B, and more! Trina is getting her flowers after showcasing years of dedication and passion in the music industry.