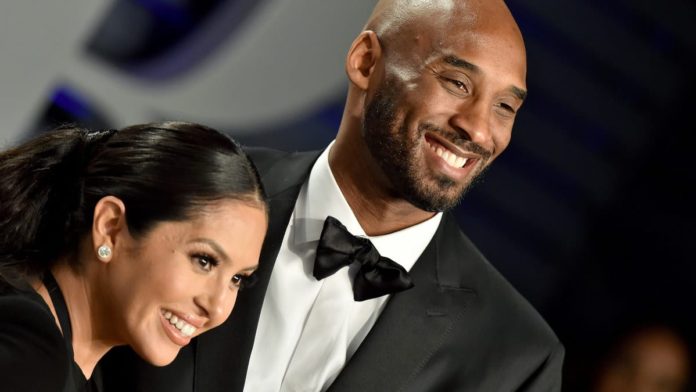 On Monday, Vanessa Bryant took to social media to honor her late husband Kobe Bryant on what would’ve been his 43rd birthday.

Prior to his tragedic death, the couple spent close to two decades married and had four daughters. Their eldest daughter, Natalia, 18, also shared a post honoring her father.

“Happy Birthday Daddy,” Natalia captioned a photo of her and her father in 2004.

“There will never be anyone like Kobe,” Vanessa proclaims. “He was one of a kind. He was special. He was humble, off the court, but bigger than life. I don’t have a speech prepared for my husband because he winged every single speech. He was intelligent, eloquent, and gifted at many things, including public speaking.”

On Jan. 26, 2020 Kobe Bryant and his daughter Gianna “Gigi” Bryant, 13, were killed in a helicopter crash along with seven others.