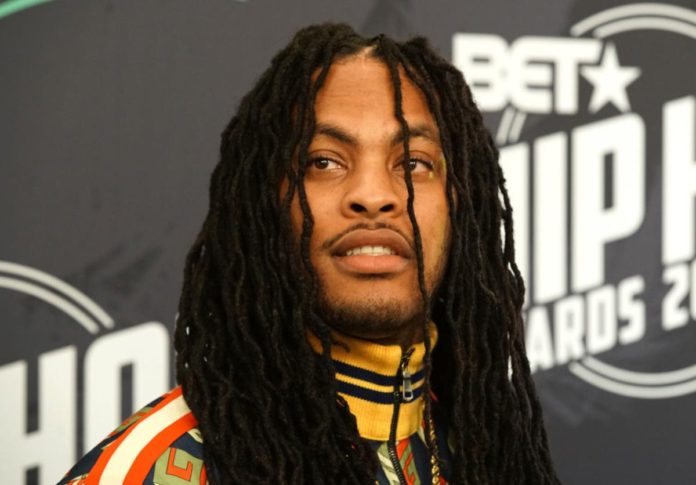 In the month of May, we shine an intense spotlight on mental health awareness. More than 43 million Americans struggle with some type of mental illness that they are unaware of. Over the years, we have seen different celebrities step up by using their platform to educate their audience when it comes to mental health knowledge. 33-year-old rapper, Waka Flocka, is adding himself to that list as he announced on May 25, 2020 that he is now dedicating his life to suicide prevention and mental illness awareness. This act is in honor of his late brother, Coades “Kayo Redd” Scott.

“You have no idea how it feel[s] to wanna [take] your own life man… my lil brother took his own life man.. and I deal with this fact every birthday because his birthday a day after mines June 1st. This year I’m officially accepting the fact that he’s in a better place #LLRayo,” he tweeted to his 1.9 million Twitter followers.

According to DoSomething.org, “Mental illnesses can affect people of any age, race, religion, or income. A mental illness is a medical condition that disrupts a person’s thinking, feeling, mood, and ability to relate to others and daily functioning.”

You can tell this was a sensitive topic for Flocka as his younger brother took his own life back in 2013 at the tender age of 27 in Atlanta, GA. For a long time the rapper admitted he felt guilty for not picking up a phone call right before his brothers passing.

In an interview with “THE THERAPIST” on Viceland he claimed, “Before my little brother died, I ain’t pick up the phone and I seen him call. I was like, ‘f**k lemme call Kayo back, as soon as this s**t over.’ And I called him back, no answer.”

Seven years later, Flocka is just now starting to accept his death. Dedicating his life to the service of others will be his redemption period. “I love helping others and money ain’t the answer it’s the time your take out your busy days to listen to the voiceless”

Finding peace over losing a loved one is not easy. A big congratulations to Waka Flocka for turning his negative into a positive and we cannot wait to see what he does for the community.