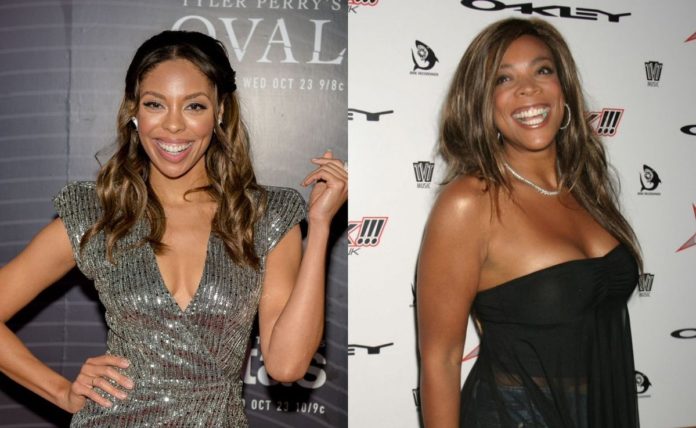 Ciera Payton (The Oval) and Morocco Omari (P-Valley) will star in Lifetime’s Wendy Williams Biopic, Wendy Williams: Hot Topic, as the “self-anointed Queen of Media” and her ex-husband Kevin Hunter.

According to Deadline, Darren Grant (The Chi) is set to direct. The film will be executive produced by Williams along with Will Packer and Shelia Duckworth. The film is set to debut in 2021, production begins this month.

The biopic will highlight the highs and lows of Williams’ career, from her early days in urban radio to her successful talk show. The film will be paired with a feature-length documentary, in which Williams, while sitting in her Manhattan apartment, speaks directly to the camera about her private life, childhood joys and traumas.

Wendy Williams: Hot Topic will be produced by Front Street for Lifetime. Grant will direct a script written by Leigh Davenport (Run the World) and Scarlett Lacey(The Royals).