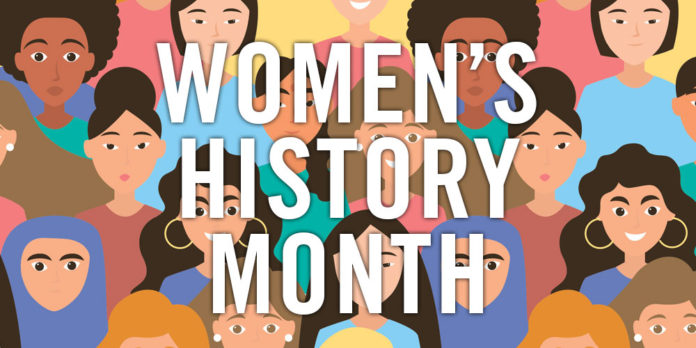 It is officially March which means it is time to celebrate Women’s History Month! This month we celebrate and highlight the contributions of women to events in history and contemporary society. JaGurl TV acknowledges women who became the first in their career. Here are the top 5 modern women who made history.

Wangarĩ Muta Maathai was a renowned Kenyan social, environmental and political activist and the first African woman to win the Nobel Prize in 2004. She was the founder of the Green Belt Movement and authored four books: The Green Belt Movement; Unbowed: A Memoir; The Challenge for Africa; and Replenishing the Earth. She passes of cancer in 2011.

Lena Waithe is an American screenwriter, producer, and actress. She is knowns for her most recent work for successful film, Queen and Slim. was the first black woman to win an Emmy for Outstanding Writing for a Comedy Series.

Halima Aden is an American fashion model. She is known for being the first woman to wear a hijab in the Miss Minnesota USA pageant, where she was a semi-finalist. Following her participation in the pageant, Halima received national attention and was signed to IMG Models. She is also the first high fashion model to walk international runway shows wearing her hijab.

Young Jean Lee is a Korean-American playwright, director, and filmmaker. She was the Artistic Director of Young Jean Lee’s Theater Company, a not-for-profit theater company dedicated to producing her work. She is the first Asian-American woman to write a play produced on Broadway.

Ladies, we celebrate you and all of your success. Thank you for contributing to our culture and making your mark in Women’s History. 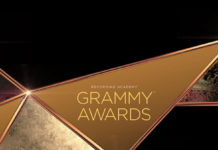 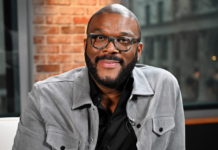 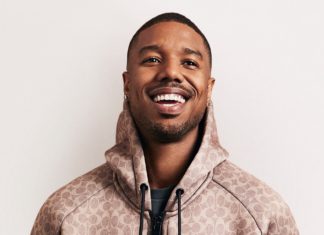 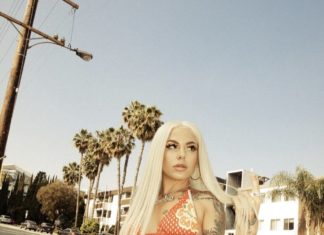