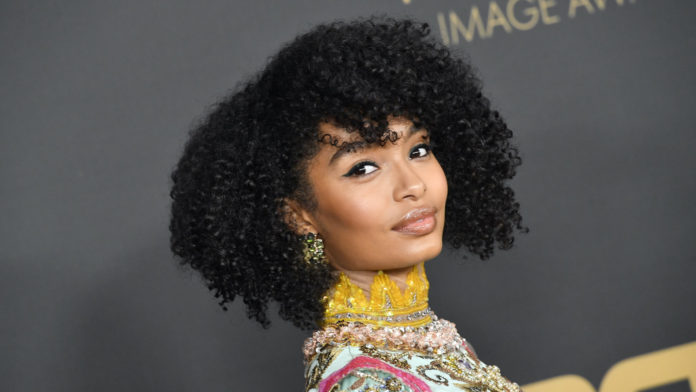 While appearing Thursday on Good Morning America, the 20-year-old actress couldn’t contain her excitement for the iconic role.

Shahidi refers to her prep work as “fun and a bit absurd.”

“I know my brother, who is my theoretical next door roommate, has heard me putting around my room trying to figure out, ‘How does Tinker Bell walk? How does she land?'” Shahidi tells GMA.

She quickly added, “But it’s been a really fun process.”

The Grown-ish star goes further in depth on her creative process while preparing for the role.

“I’ve started the kind of motion capture it all.” she continues. “And we’re just trying to figure out how we portray Tinker Bell and she’s gonna be like five inches tall on-screen. But we’ve had a really fun time and preparation has ranged from running through lines to creating playlists.”

The film has yet to set a release date but will be available to stream on Disney +.

Watch Shahidi gush over her new role below!