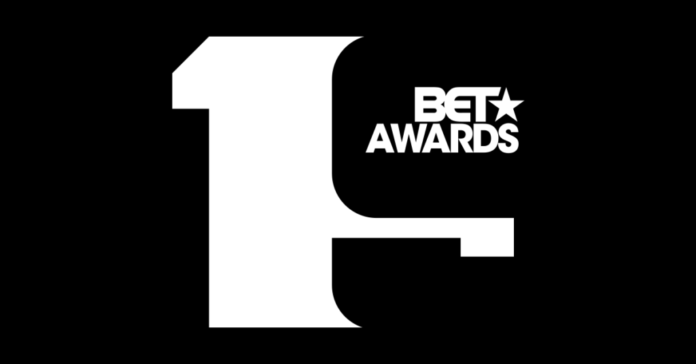 The BET awards never disappoint when it comes on every summer, and the 2019 BET awards were definitely one for the books! From the hot performances, dope outfits, amazing honorees, a heartfelt tribute, and the beautiful host Regina Hall, the audience was in for an amazing night. Here is a recap of what all went down Sunday, June 23!

The show started off with a performance from the beloved couple Cardi B and Offset! Performing their song “Clout” together and Cardi performing her new hit single “Press”, with the dope visuals and dance moves. This performance set the night off right!

The lovely Regina Hall then graced the stage with her Think Like A Man co-star Taraji P. Henson dancing to one of the classics “Da Butt”. This was only the beginning of the night? Yes, it was, indeed.

The award show continued on showing great nominees for different categories. Cardi B took home the Best album of the Year award”, and gave a quick speech making sure she said “The numbers don’t lieeeeeee …” alright now Cardi B!

With these amazing wins, also came with some fire performances. We had Lil Nas X, in a bright yellow cowboy outfit that made his melanin pop, and Billy Ray Cyrus perform “Old Town Road”. Where the horses at? City Girls very own, Yung Miami, came and held it down for the group performing her and her co-member ( JT ) hit single “Act Up”. Fantasia performed one of her new songs from her upcoming album Sketchbook. Migos and Mustard came out and performed their hot new single “Pure Water”, wearing all white outfits. Who can forget about that soulful performance from the R&B singer H.E.R.

The night also honored two amazing entertainers that changed the game, Tyler Perry & Mary J. Blige. Tyler accepted his award telling us some of his memories from his childhood, telling us that his first couple of movies was inspired by his mother, and about his studio Tyler Perry Studios:

“The studio was once a Confederate army base …. plotting and planning ..  to keep negros enslaved, now that land is owned by one negro.”

Mary J. Blige accepted her award, giving all thanks to God and thanking every person that was a part of her journey. She then followed with fire performance, performing all of her hits that had the crowd singing and dancing along. She even brought out Lil Kim and Method Man.

The night could not have ended without a heart filled tribute to the late Nipsey Hussle. T.I. distributed the Humanitarian Award to his family, and performance in Nipsey’s honor was followed up afterward.

The BET 2019 awards show was one for the books. What was your favorite moment from the show? JaGurl TV would love to know!