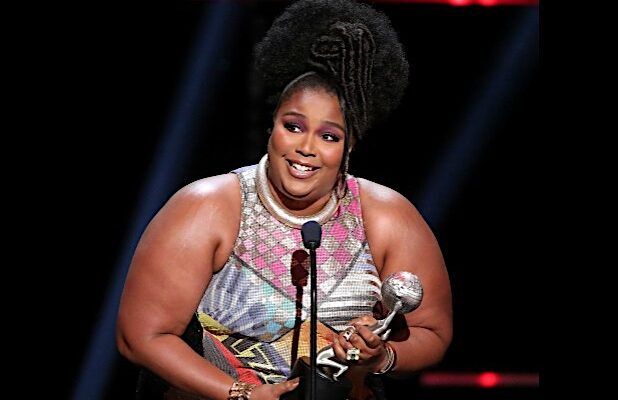 The stars were out for the 51st year for NAACP Image Awards. The gala took place in Pasadena, California and was broadcasted live on BET February 22, 2020. The awards gave us a front row seat honoring those in film, television, music, and literature. There were several memorable moments of the night from red carpet fashion to heartfelt acceptance speeches. Let’s take a moment to take in the most stand out moments.

One moment we can’t forget was Rhianna’s acceptance speech for The President’s Award. The President’s Award is given by the NAACP President for distinguished public service. Rihanna was recognized for her work in creating platforms for diversity and inclusion for all. During her speech the platinum artist and entrepreneur made a call to everyone for unity saying, “If there’s anything that I’ve learned, its that we can only fix this world together….we can’t let the de-sensitivity seep in.”

Actress Marsai Martin swept the awards with four wins. She was recognized for her work on both Black-ish and for her role in the movie Little. The 15-year-old won Best Supporting Actress in a Movie, beating Jennifer Lopez, Octavia Spencer and Janelle Monae. She also won NAACP’s Image Award for Outstanding Performance by a Youth, Supporting Actress in a Comedy Series, and Breakthrough Role in Motion Picture.

Other winners this weekend included Michael B. Jordan for Best Actor in Just Mercy and Lupita Nyongo for Best Actress in the film Us. Lizzo was awarded ‘Entertainer of The Year’. The ‘Truth Hurts’ singer just performed a few days ago at the Brit Awards following right behind her opening GRAMMY performance just 3 weeks ago.

Here is the full list of winners from the 51st NAACP Awards:

Outstanding Literary Work – Biography/Autobiography
“Free Cyntoia: My Search for Redemption in the American Prison System” – Cyntoia Brown-Long (Atria Books)
“Finding My Voice: My Journey to the West Wing and the Path Forward” – Valerie Jarrett (Viking Press)
“More Than Enough: Claiming Space for Who You Are (No Matter What They Say)” – Elaine Welteroth (Viking Press): WINNER
“My Name Is Prince” – Randee St. Nicholas (HarperCollins Publishers)
“The Beautiful Ones” – Prince (Author), Dan Piepenbring (Edited by), (Random House)