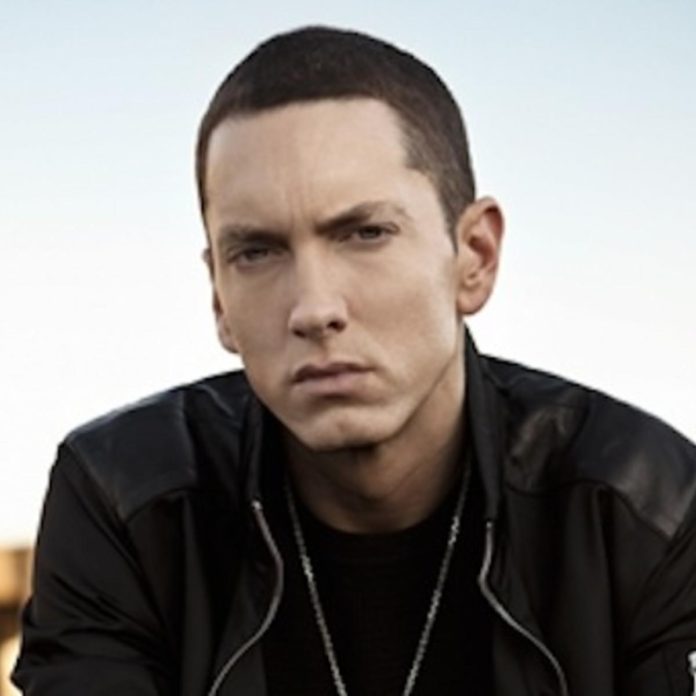 On May 27, 2020, Hip-hop Rapper Eminem celebrated the 20th anniversary of his masterpiece album “Marshall Mather LP“. The LP was originally released on May 23, 2000, by Aftermath Entertainment and Interscope Records. According to NME, the album sold close to 1.8 million physical copies in one week! More than 11 million copies were sold in the US alone. At one point, it was named one of the fastest-selling albums of all time.

To celebrate the album success, Spotify hosted a virtual party that allowed the rapper to receive questions from his fans. The questions varied from:

Some of his hit singles from ‘Marshall Mather LP’ that is still leaving an impact on the culture today are “The Real Slim Shady” and “Stan” ft Dido. “The Real Slim Shady” was the lead single on this album. It became his first entry on the Billboard Hot 100s. According to Billboard, “Stan” is known as one of the most influential rap songs of all time. The term “Stan” became so casual in the music culture, that it was recognized by Merriam-Webster‘s dictionary in 2019.