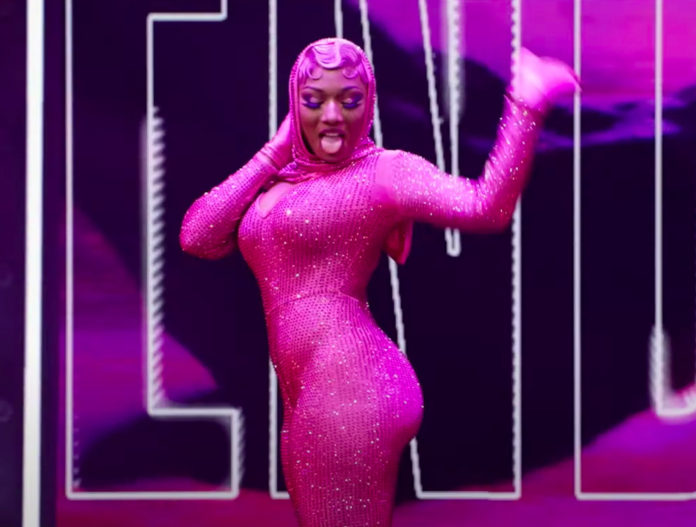 The LGBTQIA community has been celebrating ball culture, drag ball culture, the house-ballroom community, and similar terms since the 1920s in New York City. Although New York City was the original hub, the culture was celebrated in other major cities in secret. The underground culture features the best dancers where they walk, vogue, showcase fashion, compete for prizes and earn bragging rights from different events.

Ball culture was an underground industry for many decades because of the shame and backlash that would come from heterosexual communities. Now in 2020, we live in a society where people are (not totally) but more accepting of different sexualities and cultures. These powerhouses take back their power by showcasing what people dislike most about them in the most fabulous way. Due to this shift over the years, we can see LGBTQIA affiliates unapologetically thrive. The community is blessed to be represented in movies, campaigns, beauty, and television shows.

LEGENDARY is a new reality competition series presented by HBO Max originals that features our favorite Texas Hot Girl, Megan Thee Stallion as a judge. The show celebrates ballroom culture in a fun and competitive way. The reality show premiered by dropping 10 episodes on May 27, 2020. It gives a mix of RuPaul’s Drag Race and Pose, which is a great representation of the contestants creative ability.  Megan are also joined by judges Law Roach, choreographer Leiomy Maldonado, and Jameela Jamil.

The premise of the show is simple, The contestants are divided into 8 competing “houses”, the HOUSE OF ESCADA, HOUSE OF EBONY, HOUSE OF NINJA, HOUSE OF GUCCI, HOUSE OF WEST, HOUSE OF ST. LAURENT, HOUSE OF LANVIN, and HOUSE OF BALMAIN. Judges will then decide who reigns superior and who goes home during 9 completion balls. The last house standing will win $100,000 as a price while also receiving well deserved exposure.

Megan went to her Instagram followers to say, “LEGENDARY on @hbomax is out NOW 💕💕💕 go watch that hotties 🔥🔥🔥🔥 #legendarymax“. She accompanied the post with a picture of herself sporting and all pink sparkling jumpsuit from one of the episodes.

Watch the full trailer below.