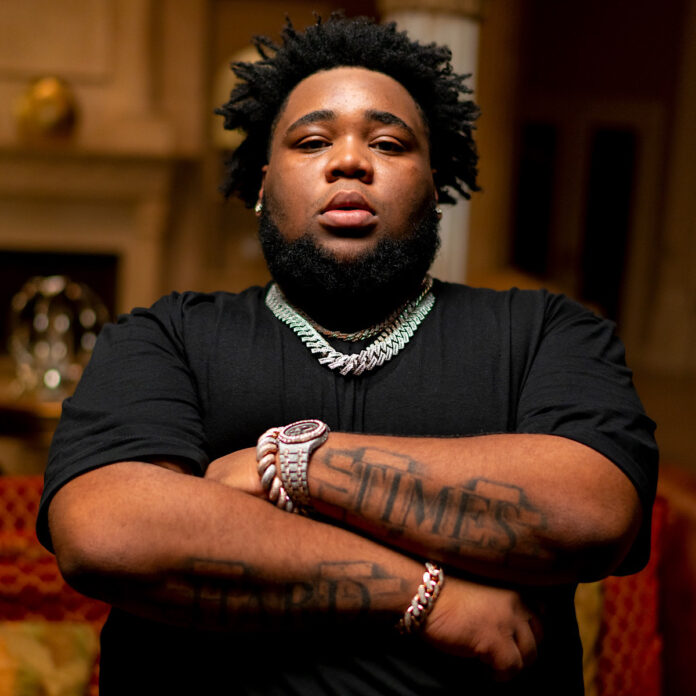 American rapper and singer, Rod Wave, decided to give back to his community this weekend. After the major inflation in food, housing, and most recently gas prices, Americans have agreed things have been getting out of hand. Rod Wave decided enough was enough after seeing many people struggle in his hometown of St. Petersburg. He did the noble things and gave back to those who needed him the most. Crowds waited at Rod Wave’s gas giveaway event at the Sunoco Gas Station on 34th Street S on Saturday in St. Petersburg, Florida.

Rod Wave’s mother, Charmaine Newsome, helped pump gas and organize volunteers, including Lakewood High football players and staff. She attributed his charity to the kind hearted nature of the son she has always known. “It shows me that he still is humble,” she said. Not only did he fill people’s tanks but also met fans who waited outside for the star.