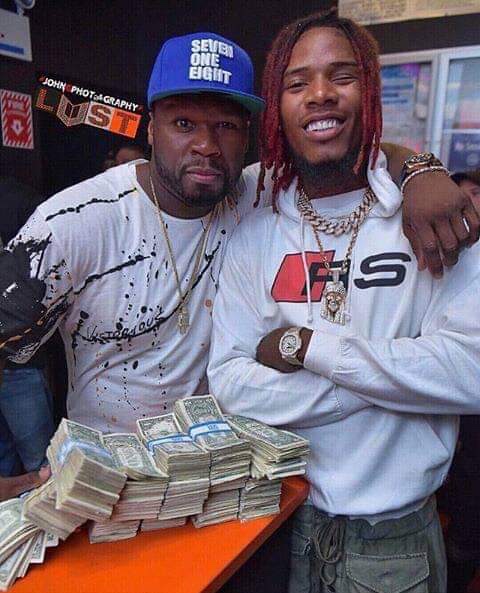 So many of us have been wondering what happened to Fetty Wap. While we could go on and on about the New Jersey crooner’s sudden disappearance, that’s a thinkpiece for a different day. The rapper was present for the Power World Premiere earlier this week, joining 50 Cent and a number of others on stage to kick off the final edition of the highly- celebrated show.  Fiddy has been updating his social media pages with plenty of photos from the event and he finally got around to posting one with his buddy Fetty. When fans came across it, some people started commenting that the star had “fallen off,” to which Fif provided an explanation. 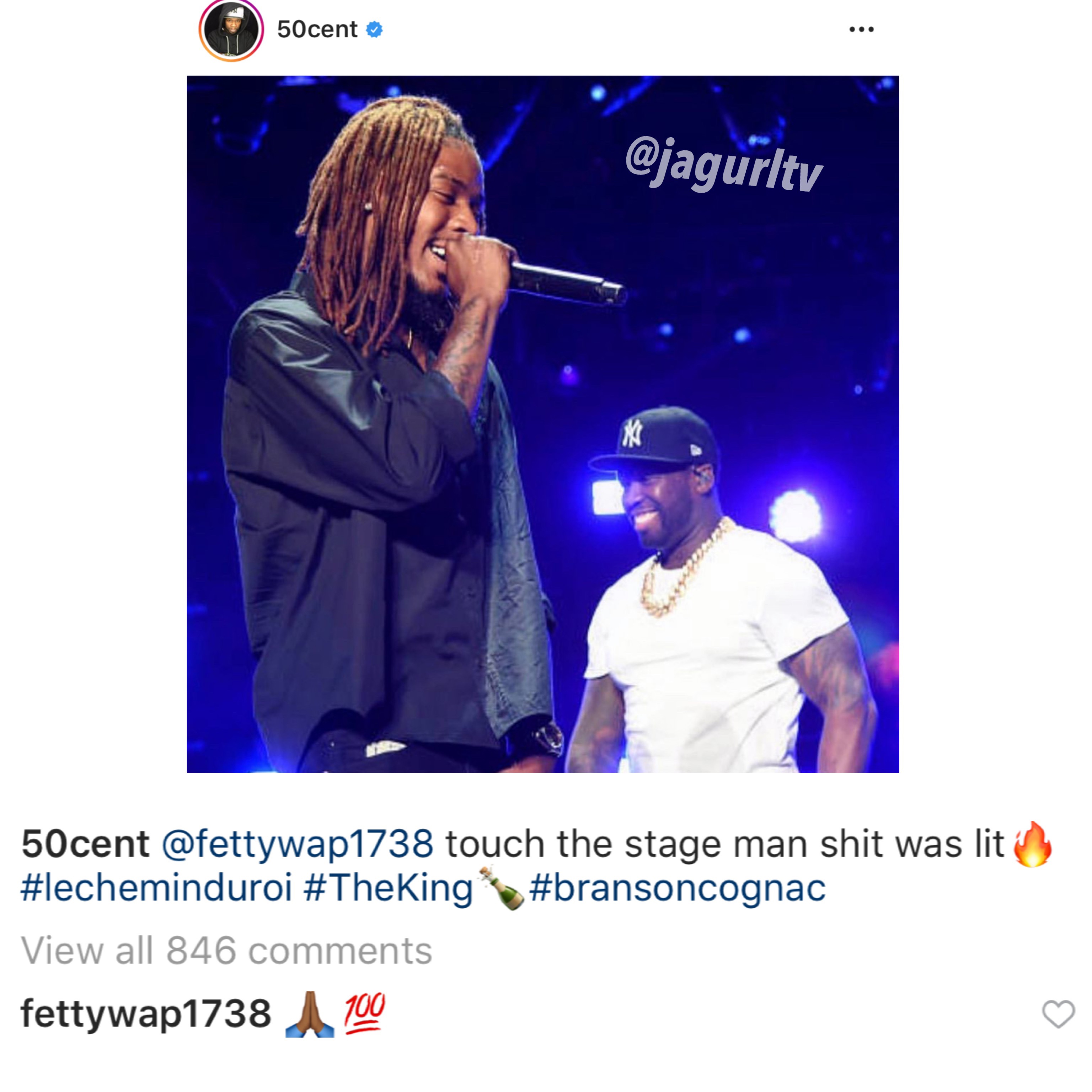 Responding directly to a commenter, Fiddy explained, in his opinion, why Fetty Wap has been so inactive in recent years. It makes total sense, too. “He just had a contract issue,” wrote the New York veteran, throwing the label under the bus. “It makes an artist not want to make music.”

We’ve heard this story too many times at this point. Lil Uzi Vert has found himself in a similar spot and thankfully, he’s been able to remain relevant through sporadic releases in the last two years. Hopefully, Fetty Wap is able to get back on track soon too. The man has far too much talent to let it fade away.