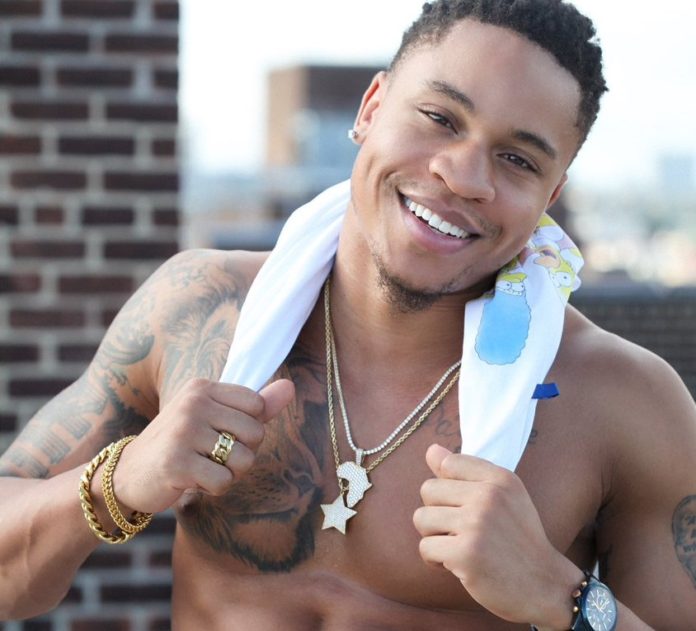 If you were wondering what actor/singer Rotimi would be up to now that Power has come to a season finale you may want to check theaters soon. According to Deadline the R&B singer is the latest to join the cast of Coming To America sequel. He’ll be acting along some of the veteran cast members including star Eddie Murphy (Prince Akeem) and Arsenio Hall (Semmi), James Earl Jones (King Jaffe Joffer), Paul Bates (Oha), John Amos (Cleo McDowell), Shari Headley (Lisa McDowell), Louie Anderson (Maurice), and Vanessa Bell Calloway (Imani Izzi).

Newbies to the film are Teyana Taylor, Michael Blackson, Jermaine Fowler, Wesley Snipes, Leslie Jones, KiKi Layne, Rick Ross, Luenell and Tracy Morgan. Production hasn’t given any word yet on who Rotimi will be playing, but we do know that film is currently in production and set to hit theaters December 18th, 2019.