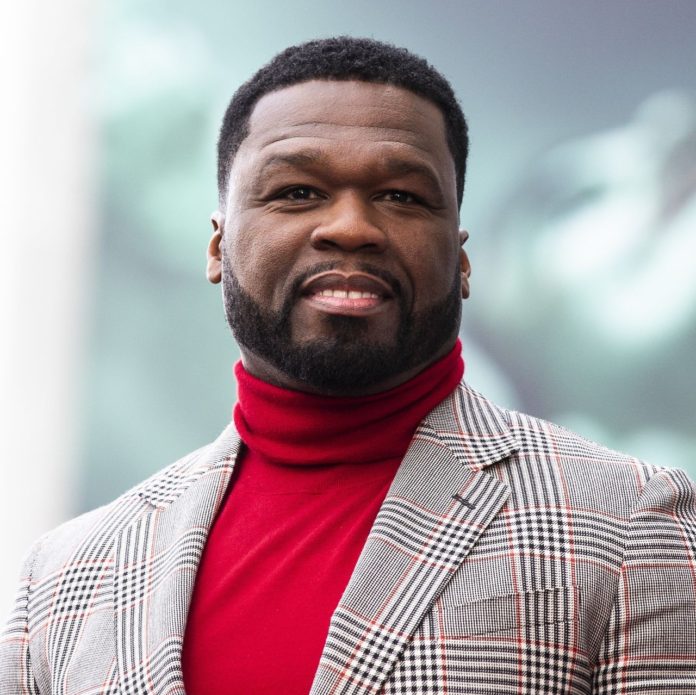 In an interview with Essence, music icon and television executive producer 50 Cent explains how the lack of diversity in award shows reflects on Black entertainers’ legacy.

In 2019, the rapper made headlines for calling out the Emmy Awards for snubbing his show, Power. After continuously not being acknowledged at other award shows, the rapper declares his allegiance to the NAACP for always recognizing his talents. This year, the executive producer won a NAACP Image Award for Outstanding Drama Series for Power Book II.

“Only the NAACP is beginning to matter to me,” he tells Essence. “And it’s only because they caught on early to the show, and they’ve been acknowledging the success of it the entire time when the other platforms, we’re not even nominated to lose.”

He argues that although awards are not the only thing defining one’s legacy, they contribute to it.

“That’s like when they say money doesn’t matter–until you need some,” he explains. “Does it matter, does it matter that people are not being conscious of the success of the project? Only because your legacy won’t reflect what you’ve actually done in your work.”

50 Cent has always been vocal about the lack of recognition for Black entertainers at Award Shows. Previously, he’s called out the Grammys for not recognizing him and his musical career as a successful rapper. He explains his confusion because, in music, his storytelling was seen as “aggressive,” but it’s viewed as acceptable in television.

“The things that weren’t acceptable and considered aggressive in music culture- and that would be a reason why they don’t necessarily want to give me a trophy- are things that are absolutely acceptable in film and television. So I can tell the same story, and they go, ‘Wow, look at this.’ But this is the same thing you said was wrong when I told you the story in music,” he says.