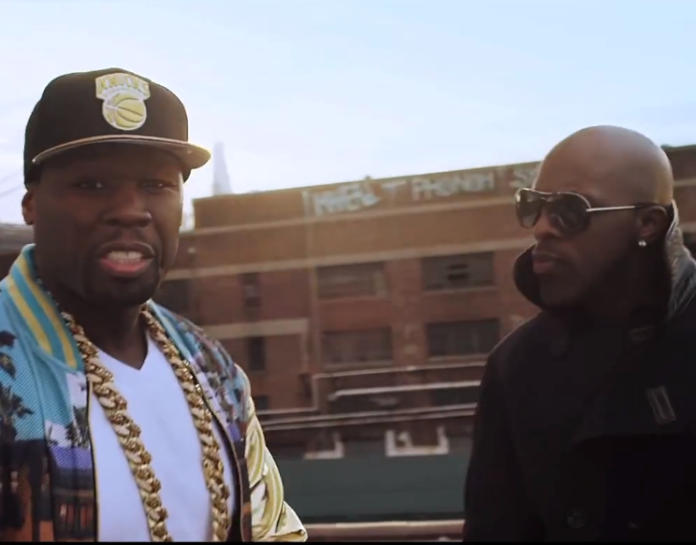 The final season of Power premiered this weekend and given the popularity of the show, tons of people tuned in to see how storylines would advance from the last batch of episodes Last season brought some heartbreaking moments to the table and we’ll be watching each Sunday give you a weekly rundown of what happened during each episode. One of the major talking points this week actually has nothing to do with the plot of the show but, instead, longtime Power fans were irked that the theme song had changed. The original theme is viewed as one of the best television songs in modern history, performed by Joe. The song, “Big Rich Town,” started playing on Sunday night but instead of Joe’s voice, people heard Trey Songz. Since then, 50 Cent has been fielding comments from the critics, hinting that the old version will be coming back soon. Still, though, he’s taking the opportunity to troll the living hell out of Joe. 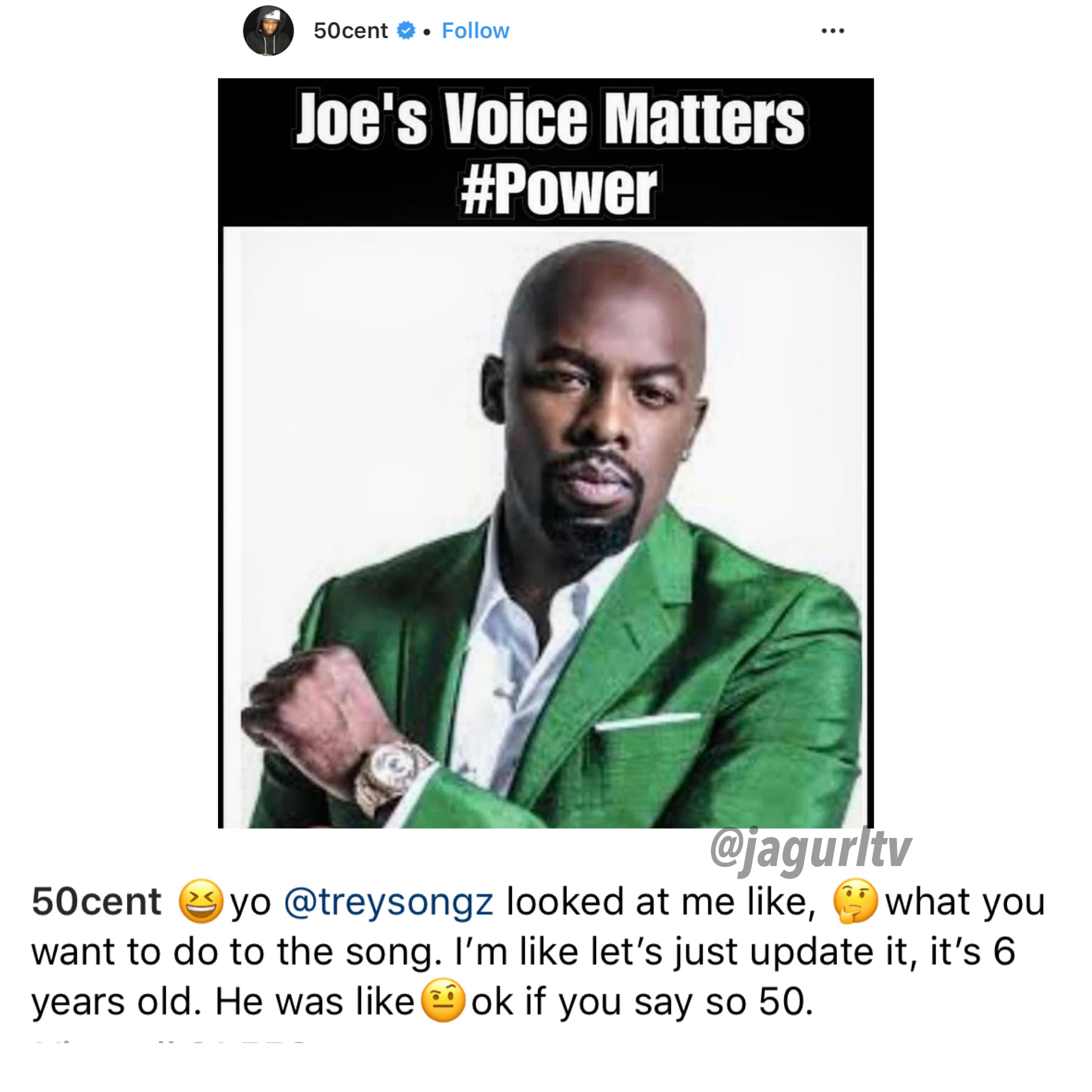 Earlier this week, Fif asked why people were so upset about the switch since, after all, nobody has bought a Joe album in years. His words… not mine. After the R&B singer issued his response to the theme song change, Fiddy is back on his trolling tip, posting a meme of the artist sulking and wondering about the reasoning for his removal. “Joe like what the fuck you thought you were doing 50, put it back,” he wrote as his caption. 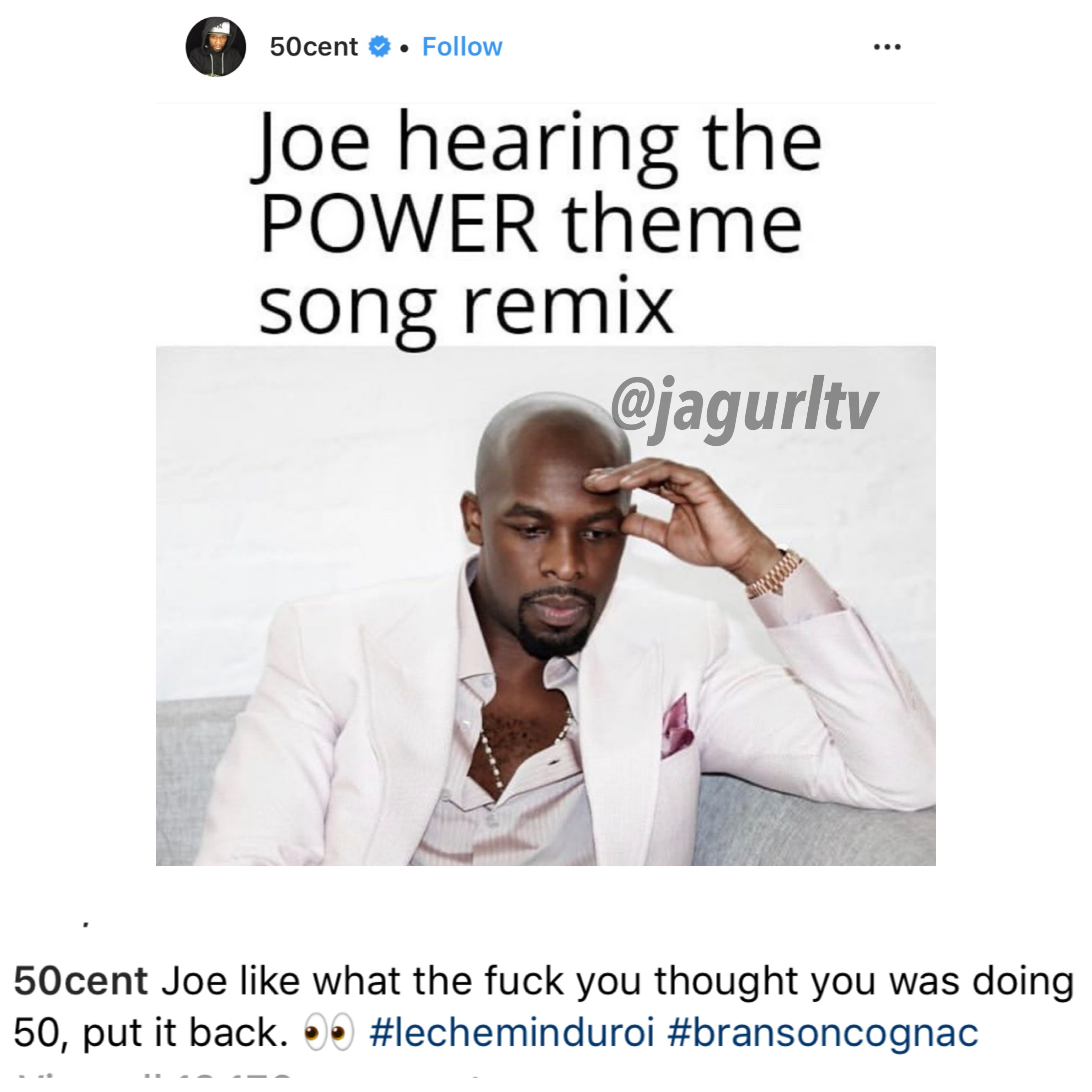 In reality, Joe did not seem too irked to be taken off of “Big Rich Town.” He recognized that it’s a classic but, in a classy manner, he just shook it off. Will you be tuning in next week to see if he gets added back?