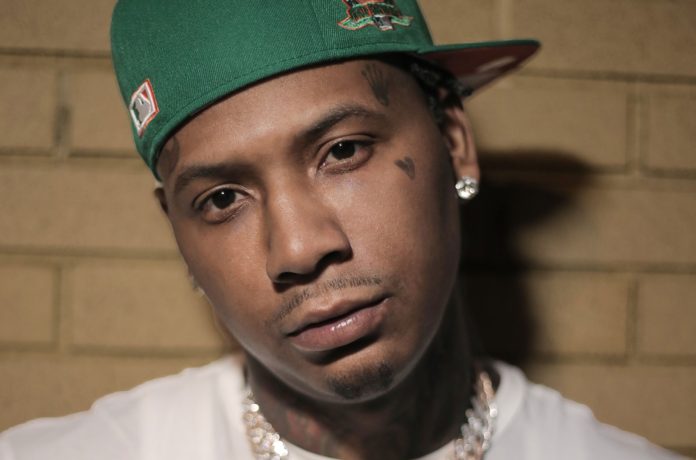 This year just might be the year for a particular rapper, Moneybagg Yo as his latest album, ‘A Gansta’s Pain’ makes it’s way to the No. 1 Album spot on Billboard 200 chart.

The rapper took to Instagram to express his appreciation.

This would be Moneybagg Yo’s first ever No. 1 entry on the chart.

The “Said Sum” rapper also took to Instagram on Friday (April 30) and promised the deluxe edition was on the way.
“Big Win For Da Streets,” he captioned. “Thanks #DeluxeOTW

Congratulations to Moneybagg Yo! 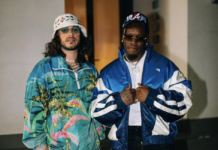