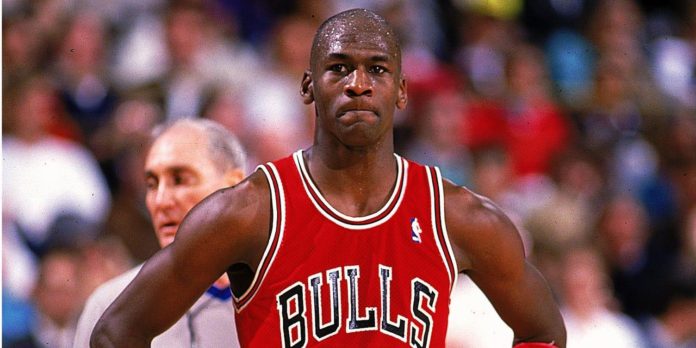 “The Last Dance” follows the Bulls’ 1997-98 season from start to finish, while also covering the rest of Jordan’s successful career. The 10-part docuseries follows Jordan’s legendary final year with the Chicago Bulls, fully equipped with real footage from the fall of 1997. That year, Jordan and the Chicago Bulls allowed a film crew to follow them as they went for their sixth NBA title in eight seasons.

In this docuseries, we follow the behind the scenes timeline from when Jordan was an emerging star on his high school team to becoming a worldwide cultural figure.

The series ran from April 19, 2020 – May 18, 2020 on ESPN. According to Deadline, ABC will air an hour long special, “After the Dance” with Stephen A. Smith. The Sports Center Special is set to air on Tuesday, May 19, 2020 at 8 PM EST. This is sure to bring in a huge audience as the original series averaged 5 million viewers per episode.

After the special, Stephen Smith and Magic Johnson will discuss key scenes and moments from the original mini series.