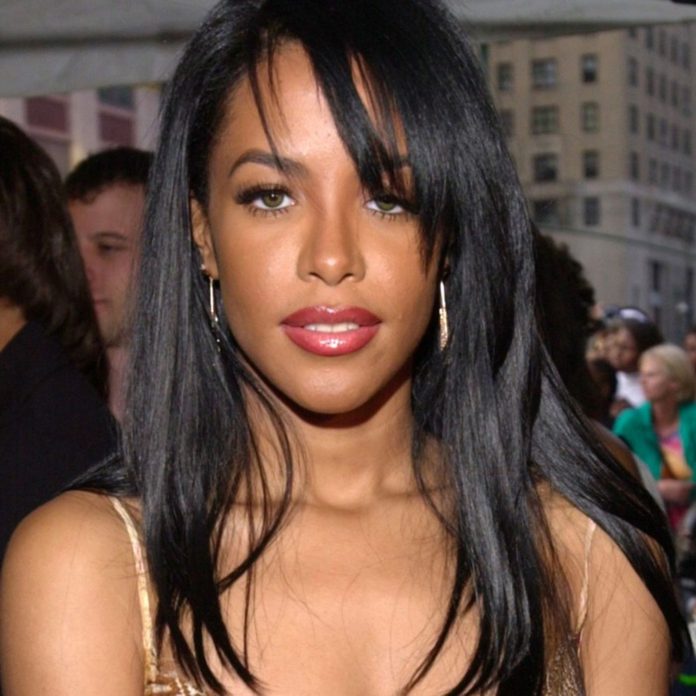 On Wednesday, Aug. 25th Aaliyah’s friends and fans took to social media to honor the legacy of “the Princess of R&B” on the anniversary of her death.

Twenty years ago on Aug. 25th, the devastating news of the “try again” singer’s death rattled the entire music industry. The singer just finished recording her music video for her single “Rock the Boat.” The plane was traveling from the Bahamas to Florida when the plane crashed moments after taking off. The entire plane was engulfed in flames, which left very few survivors. According to Cheatsheet, Aaliyah was among the five people killed on impact.

“Babygirl All these years your IMPACT is still felt & your INFLUENCE is seen EVERYWHERE!” Missy Elliot took to Twitter to honor her friend. “So many are still CAPTIVATED by your SOUND & STYLE! It’s BEAUTIFUL to see a new generation become fans of your ART & love YOUR HEART,” Elliott wrote on Twitter. “We Love you💜🕊& May your spirit live on 4EVER🙏🏾”

Babygirl All these years your IMPACT is still felt & your INFLUENCE is seen EVERYWHERE! So many are still CAPTIVATED by your SOUND & STYLE! It’s BEAUTIFUL to see a new generation become fans of your ART & love YOUR HEART! We Love you💜🕊& May your spirit live on 4EVER🙏🏾 pic.twitter.com/EYqDQ5NZNK

The pair met while collaborating with Timbaland to create the late artist’s second album, ‘One in a Million’.

The singer’s estate took the opportunity to share a special message with fans.

“It is with heavy hearts that we share this day of remembrance that marks the 20th year with all of you,” the post reads. “We want to honor Babygirl & to share with you this project that we’ve been working on.”

The long-awaited project is one of Aaliyah’s last interviews with MTV’s hit docuseries Diary, which took place two weeks before the crash. The episode originally aired on Aug. 8th, 2001. But since her untimely death, fans have been unable to watch it.

According to the star’s YouTube channel, the episode will be available to stream in HD very soon.