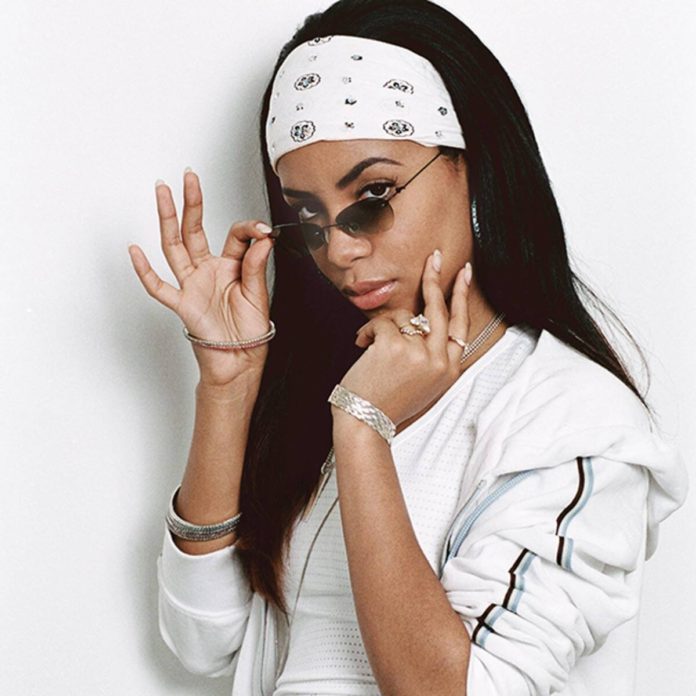 The late singer, Aaliyah’s YouTube Channel will be up and running in 2021.

The announcement comes after an August Instagram post from the singer’s account revealed that there was a possibility for this to happen and to standby for updates!

The project was put on standby while they were dealing with legal proceedings from her former label Blackground Records.

On Christmas Day, an Instagram post from Aaliyah’s official account confirmed the news. Aaliyah’s music will now be available on YouTube and on all streaming services! The way this was possible is because the singer’s estate was able to gain full control of the video channel.

The caption reads, “Thank you for all of your love and support,” the caption below an image of the announcement read. “We are proud to announce that the Estate is now in control of the “Aaliyah” YouTube account. 2021 will the year of Aaliyah! See you all in the new year!”

The YouTube account itself has already generated nearly 800,000 subscribers and plans to continue to grow, with this new project ahead.

With this being said, her music will now be available on all streaming services starting in 2021.