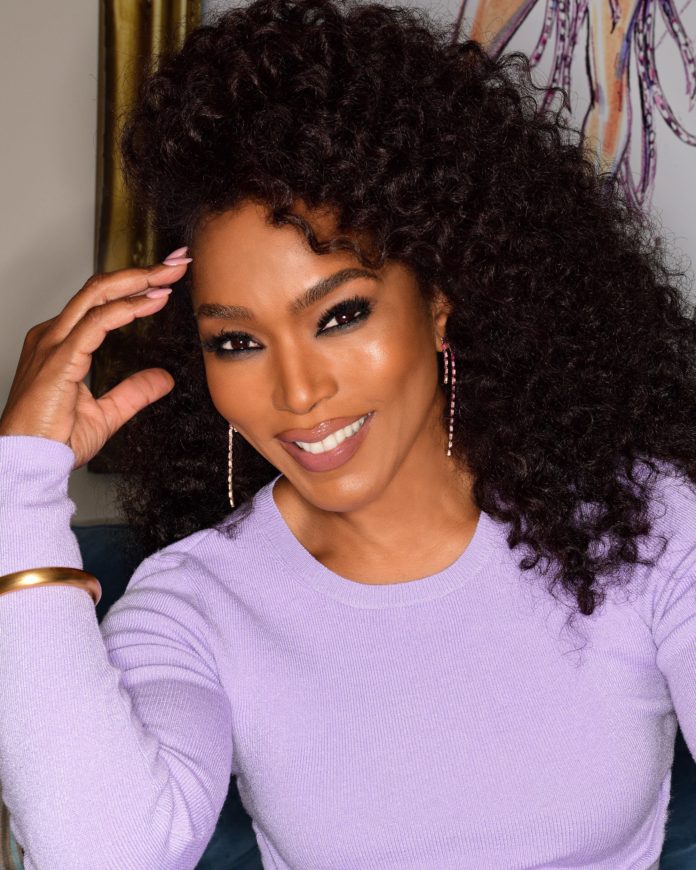 Deadline reports that actress Angela Bassett will become the first women of color actress to earn over $450,000 an episode for her dazzling performance on Fox’s hit series 9-1-1.

After a lengthy negotiation of pay, Bassett is not the only 9-1-1 star to receive a pay increase. The rest of the cast received a 25 percent raise for the upcoming season. Peter Krause, Bassett’s co-star, and love interest will receive $300k per episode while the majority of the remaining cast will be given $80,000 per episode. Their pay will increase to $100,000 once the cast enters their 6th season.

Along with being the leading actress of the series, Bassett also executive produces the hit show and its spinoff, 9-1-1: Lone Star.

TVLine has revealed how impactful Bassette’s new raise is for Black Hollywood.

“Kerry Washington reportedly started out on Scandal at $80K and episode, but with the series’ incredible success wound up drawing $250k an episode,” the outlet reports. The news outlet also mentions how Grey’s Anatomy’s Chandra Wilson, who acted and directed in the series, pay was $125K an episode and believes by now her pay is closer to co-star Justin Chambers was receiving $375K.