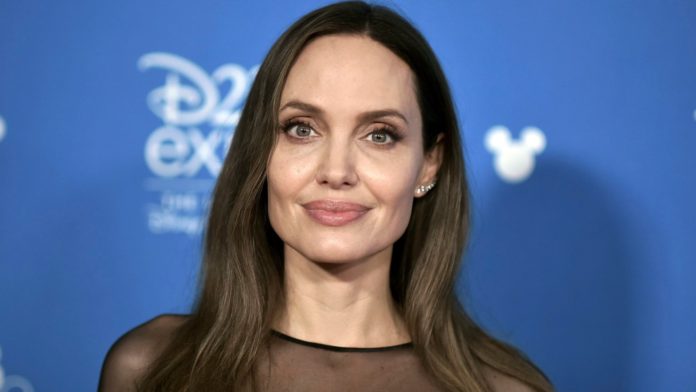 Oscar-winning actress, Angelina Jolie, wants to encourage women to know their worth.

During a conversation with former Secretary of State Madeleine Albright, Jolie spoke on empowering women and gender equality. The National Democratic Institute released the virtual clip with Jolie, Albright, and moderator and journalist Mika Brzezinski on their Twitter.

Brzezinski asked, “What have you found to be the most profound result of empowering women around the world, of lifting them up?”

Jolie then added, “There are a number of them, some are when there are women that are able to make a political difference by running for office and by being part of the decision-making mechanism. And NDI has spent a lot of time supporting women who want to be involved publicly.”

Moderator Brzezinski then added women “get a sense of their value” and when they get empowered, it’s “amazing what can happen.”

“Women contribute so much, they are giving, are nurturing by nature, are community-building by nature, are strong, are intelligent, and yet what is it that’s holding us back?” the actress, said. “I think when you speak of value, that’s something to really sit with. Why is it that so many women still don’t know their own value?”

This is not the first time Jolie has spoken out about important issues. Last month she spoke to Harper’s Bazaar UK about the COVID-19 pandemic and issues like child abuse and poverty in the United States.