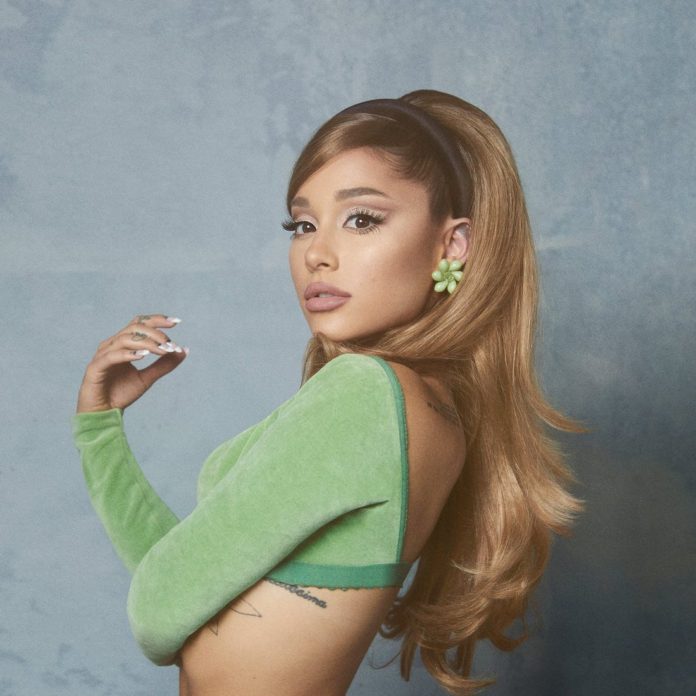 Singer/Actor Ariana Grande has just released her new album Positions, and might we say it is doing numbers! Projections suggest the new album will reach between 240K to 260K album-equivalent units, and approximately 60K of those will be sales.

Grande single “Positions” marks her third No. 1 debut this year, making Grande to make history as the first artist with three No.1 #Hot100 debuts in a single year. Other songs such as ‘Rain On Me’ and ‘Stuck With U’ were also #1 on the #Hot100 Billboard this year.

Positions is now available to stream on all platforms as of October 30.