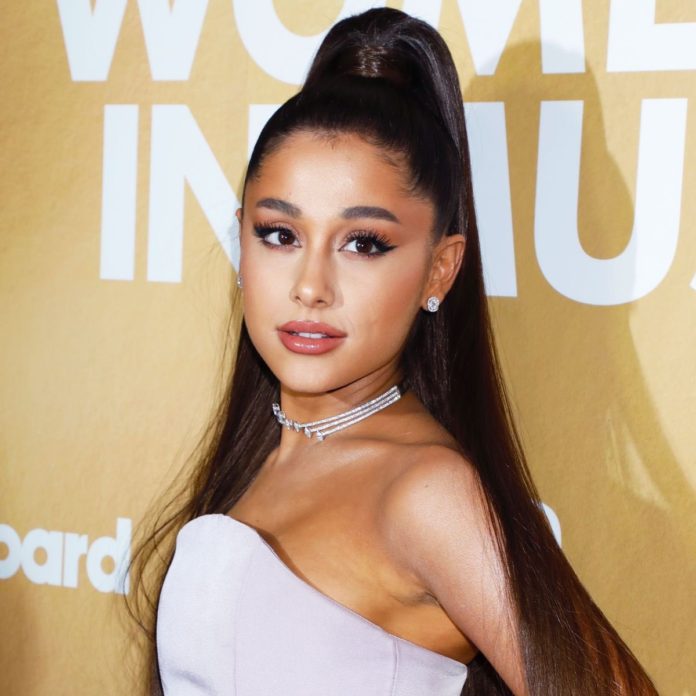 Sorella Boutique is a black-owned online women’s fashion and streetwear apparel in Los Angeles. With 875k followers on Instagram, their boutique is very known for creating new trends and dope pieces. However, Los Angeles was one of the cities caught in between the protest for George Floyd. An African American man killed by the hands of Minneapolis police officer Derek Chauvin. Sorella Boutique is one of many businesses caught in the crossfire.

Heather Sanders, the owner of the boutique, is devastated by the destruction done to her store. She uploaded a few images of the destruction with the caption “My blood sweat & tears.. the block that made me💔” Yet she still uploaded an image that states “& I still love being black.”

American Singer Ariana Grande, reached out to Sanders to see how she can assist during this time. But, Sanders’s sister Whitney tweeted “Ariana Grande just messaged my sister and asked how she could help Sorella Boutique. WOW. She told her she couldn’t even accept anything from her.” Whitney still expressed her gratitude to Grande for the help and left a message for the protestors.

“For those who don’t know Sorella Boutique is a black-owned business owned by my sister that is located on Melrose in LA; It was looted last night but we feel no anger towards the protestors,” Whitney added. “They have every reason to be ANGRY! We are with you, we’re angry too.”

According to Sander latest updates via Instagram stories, the store is currently being cleaned with help from her fiancé, King Trell, and his friends.