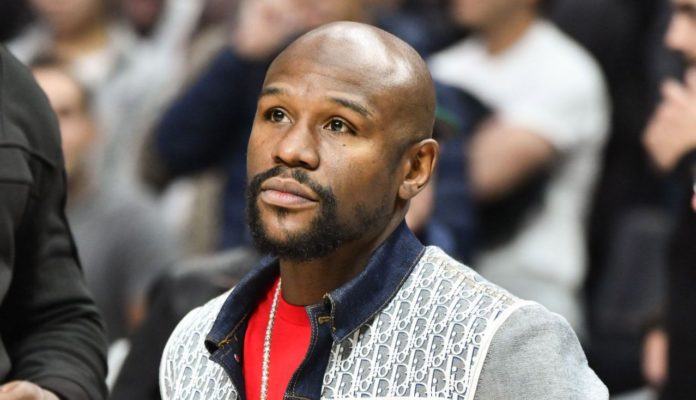 46-year-old George Floyd was murder by police officer Derek Chauvin. Chauvin kneeled on Floyd’s neck for eight minutes and 46 seconds while saying “I can’t breathe” numerous times. The arrest was captured and posted on social media platforms for millions of people to watch around the world.

So far Chauvin has been fired by the department and charged in the death. Protestors gather around the world demanding justice.

A funeral will be held in Houston on June 9th for Floyd. Ellerbe confirmed Mayweather has been in contact with the family, and they have accepted his offer.

“Floyd has done these kinds of things over the last 20 years,” Ellerbe explains. He also says Floyd does not want him to discuss what he is doing.