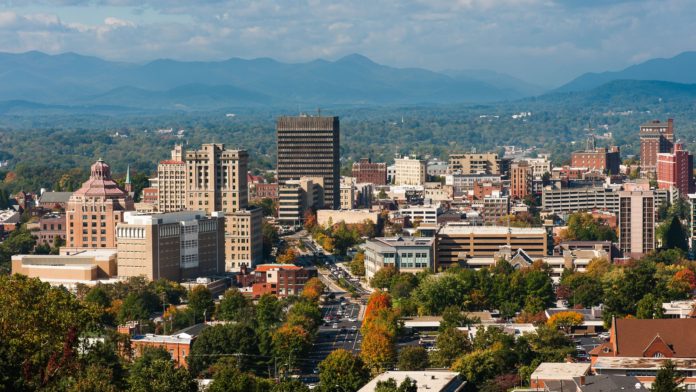 The city of Asheville, North Carolina made a historic move on Tuesday July 14, 2020. Residents voted unanimously to approve reparations for Black residents.

Asheville, which is a predominately white area, has publicly and formally apologized for the role it played in slavery. Their city implemented racist policies which they followed for many years. The city discussed different ways that they can make up for these acts and came up with a solid resolution.

According to CNN, In a 7-0 city council vote, the city decided to “make investments in areas where Black residents face disparities.” The resolution calls for “forming policy and programs that will establish the creation of generational wealth and address reparations due in the black community,”

The vote also encouraged legislature and federal government to get involved due to the long battle that has been long fought. After the death of George Floyd in Minneapolis, many cities are doing their part to reform, resolve and renew old policies.

Keith Young, who proposed the reparations, said, “The days of incremental change, I believe, have left us.”