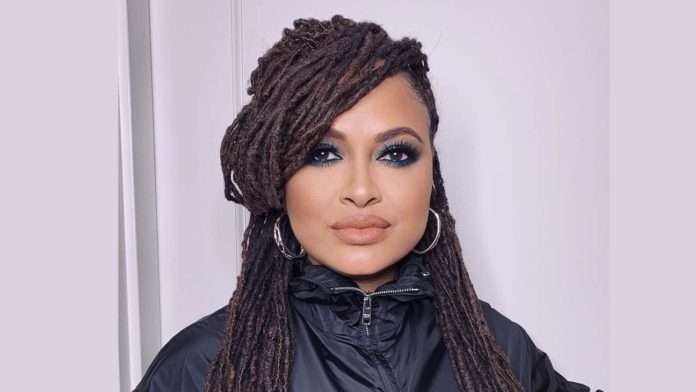 HBO Max has announced a new docuseries titled One Perfect Shot, a series exploring the frame by frame iconic moments in filmmaking, narrated and executively produced by Ava DuVernay.

The series is inspired by a popular twitter account with the same name. Each episode will feature an acclaimed director who will reveal the “obstacles, challenges, lessons and triumphs as they detail how they created their crowning cinematic achievements.”

According to Variety, the directors “will also present one shot from an auteur who deeply influenced them, outlining the inspiration that catalyzed their own imagination.”

One Perfect Shot is designed to illustrate the art of filmmaking.

“I’ve long wanted to create a series about the art of directing,” DuVernay said in a statement. “To chronicle, the craft of great filmmakers is a dream come true for me and all of us at ARRAY Filmworks. We’re thrilled that our partners at Warner Brothers Unscripted Television embraced this idea and look forward to fully geeking out over movies with our friends at HBO Max.”

One Perfect Shot has over 560,000 followers on Twitter and was started in 2013 by filmmaker Geoff Todd. According to TheVerge, as the twitter account’s popularity began to grow, “in 2016 the account ownership was given to publisher Neil Miller and became apart of the Film School Rejects.”

Since then, the account has continued to grow in popularity and Miller has launched a newsletter using the same name to further the discussion of the art of filmmaking.

In an excerpt from their newsletter, Todd and Miller explain why they believe One Perfect Shot has gained so much popularity.

“We obsess over every scene, every frame, and every filmmaking technique. We’re often attracted to sophisticated, detail-oriented filmmaking and storytelling. We love filmmakers who use the entire frame, regardless of their medium. And most of all, we love learning about the craft of filmmaking. Whether it’s the director’s commentary track on a home video release, a deep-dive essay that explains a filmmaking technique, a thoughtful video essay, or a conversation with anyone who works on set, we are always seeking to learn about how the things we love are made.”