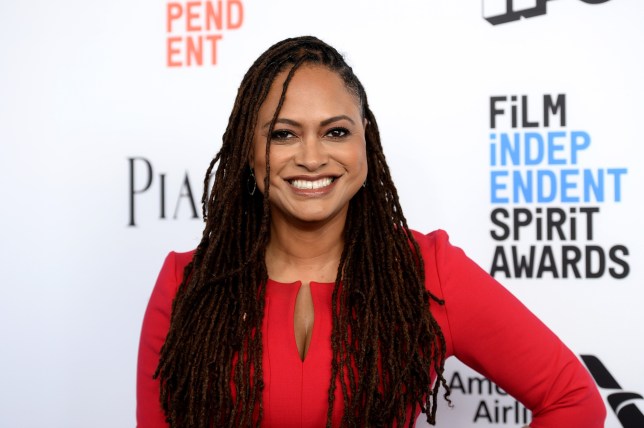 Ava DuVernay is the gift that keeps on giving and this beauty has definitely shown how she has owned this decade. DuVernay shared on Twitter several moments of her 10-year career on how she has consistently delivered very powerful work. Her work has in fact moved plague when it comes to shining a light on the black occurrence, making her craft more than just enjoyable, but important to the portrays.

In 2010, DuVernay founded ARRAY, which is a film collective specifically to expand pictures by women directors and people of color. Her second feature film Middle of Nowhere, released in 2012, won the directing award at Sundance Film Festival making the first black woman to take home the honor. During 2016, she debuted a power series when she brought Queen Sugar to the OWN network. She was the executive and creative producer of the show, as she allowed the world to be a part of the inner workings of the Bordelon family. She studied the ways in which Black families love and live while examining things like gender, justice, and class.

In May 2019, she released the highly anticipated series on Netflix, When they See Us, which had the audience intriguing for more. The story of the Central Park 5 and DuVernay’s talent was on full display. This was definitely one of the most important and impactful projects of the decade. As we move forward in the year of 2020, she has another project that will be releasing on OWN network and it has already been trending around the world. More than 50% of the production crew included women and involving 18 department heads.

Oprah Winfrey commended the performance in November, “Ava continues to break down barriers as a trailblazer…Achieving a production crew of over 50% women is an incredible accomplishment and we are so proud that Ava has a space at OWN to provide opportunity for new voices and faces in the entertainment industry.”

Ava has truly been a power house, and we are excited to see what his next decade will bring for her!