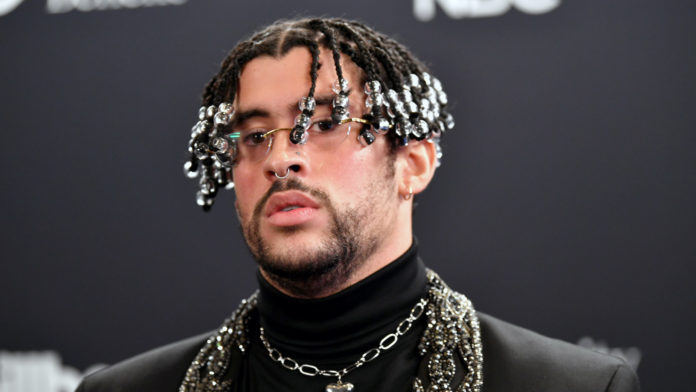 Hit Netflix show, Narcos, brought fans to joy when they announced the return of the show this past October. Season three is set to premiere 2021 and Netflix and show producers confirmed a list of surprises that will change the dynamic of the show moving forward. One of those changes includes the official announcement that Latina trap singer, Bad Bunny, will join the cast of Narcos: Mexico.

The singer will make his acting debut as the Narco Juniors gang member Arturo “Kitty” Paez. The gang is comprised of “rich, well connected kids from upper society who fell in with the cartel life for the money, drugs, and violence.” The series left off with Félix Gallardo, played by Luna, locked away in prison for his crimes. Season three will be set in the ’90s, following the action as Gallardo’s empire fractures into warring factions, political upheavals rage, and the drug trade becomes a global industry.

Things have slowed down due to the COVID-19 pandemic, but after proper safety health regulations were put in place the team has resumed production in Mexico. These are not the only changes that are being made to the production of the show. It has been reported that Diego Luna will not reprise his role as cartel leader Félix Gallardo. Also, series co-creator Carlo Bernard will also be taking over from Eric Newman as showrunner.

“I am grateful for my five years at the helm of Narcos and Narcos: Mexico and am immensely proud of what this spectacular team has achieved with these shows,” Newman said in a statement. “Carlo Bernard is the first person I ever spoke to about this project, over ten years ago, and I am extremely pleased to leave the steering of Season 3 of Narcos: Mexico in his very capable hands.”

After a long wait for fans, it will soon be back to the fast life!