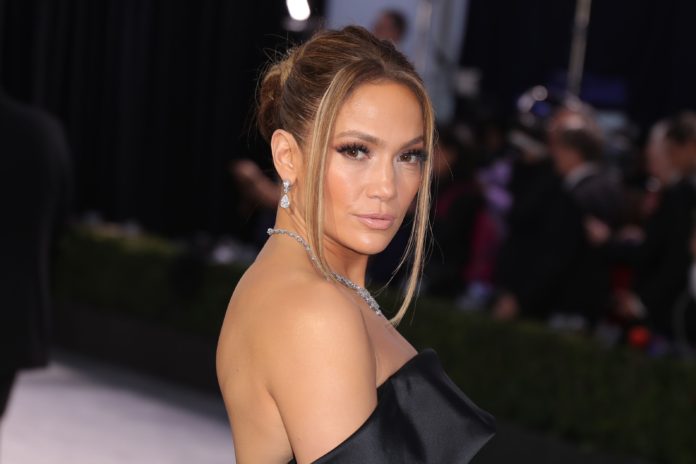 ‘Marry Me’ is a romantic comedy that engages the audience with musical numbers and captivating dialogue. The movie, starring Jennifer Lopez and Owen Wilson, is one of the many films that has had to shift their production due to the pandemic.

The film, which is set to be produced in New York, is scheduled to drop on Presidents Day-Valentine’s Day weekend on the theatrical release calendar next year.

According to Deadline, “The feature had original songs from Lopez and Latin music sensation Maluma who also stars. Lopez stars as musical superstar Kat Valdez and Owen Wilson as Charlie Gilbert, a math teacher—total strangers who agree to marry and then get to know each other. An unlikely romance about two different people searching for something real in a world where value is based on likes and followers, the pic explores celebrity, marriage and social media.”