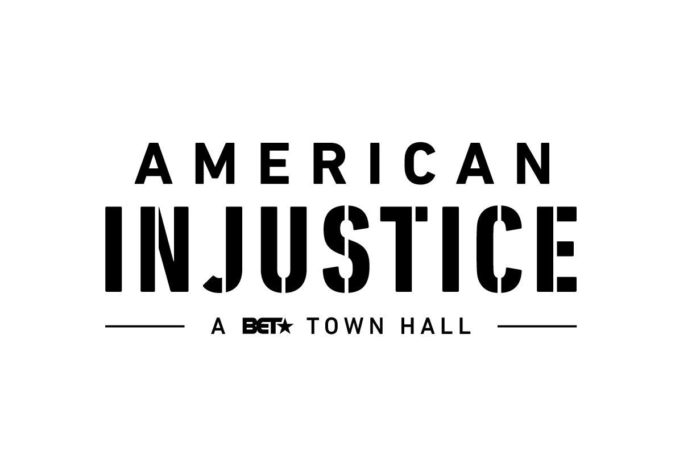 BET has always been a platform for expressing the African American experience in the United State. It has grown to not only highlight Black experiences but to speak on issues that applies to all. It is not only a platform to entertain but to educate, inspire and promote change. The entertainment company has now provided a segment to “address one of the most important and urgent issues of our time: Criminal Justice Reform in America. The Show will premiere Sunday, March 24th elusively on BET.

According to BET, The panel will consist of “political heavyweights,” including presidential candidates Senator Cory Booker and Senator Kamala Harris, and other key members of the Congressional Black Caucus (CBC) including Representative Karen Bass (CBC Chair), and Representative Val Demings. This one-hour special speaks to the stark racial disparities that plague America’s criminal justice system and offers solutions.” It’s moderator and host is Journalist Soledad O’Brien.

What inspired the topic of Justice Reform, is the fact that in the United States of  America there are over 2 ‘million people that are incarcerated in jail or prison and more than 4 million people under correctional supervision throughout the country. The issue in America is that mass incarceration “disproportionately impacts black and brown communities.”

According to BET News, this panel will “ examines several other issues in the Criminal Justice system still in urgent need of reform including juvenile justice and the school-to-prison pipeline, the cash bail system that too often preys on low-income minorities and a probation/parole system that in too many cases works as a system to re-incarcerate offenders.”

We can’t wait for the topic of change, Conversation and impact to grace the BET network.