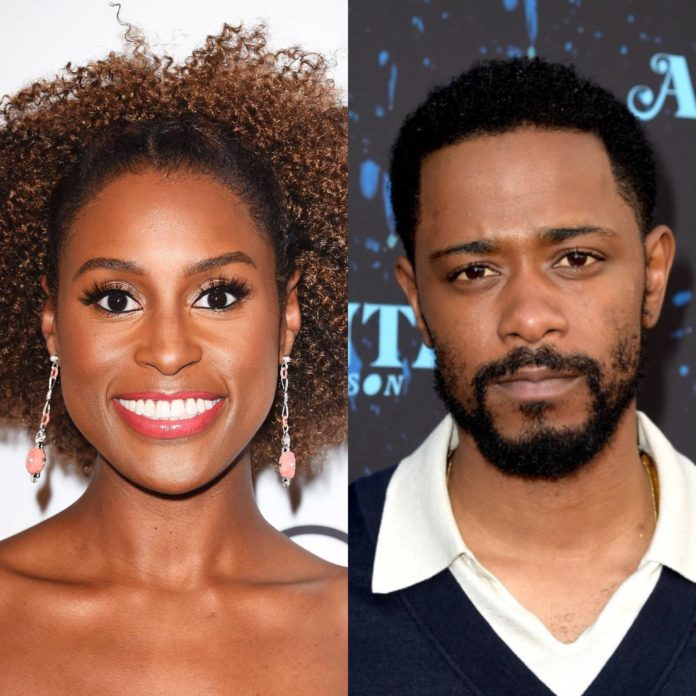 Actors Issa Rae And Lakeith stanfield will be featured in Universal’s upcoming production The Photograph.

Variety, who first reported the news, described it as a “romantic drama” that “centers on intertwining love stories in the past and present.”

The Drama will be directed by Stella Meghie And produced by Girl’s trip’s Will Packer.

Apparently, there’s been a lot of buzz surrounding the project. Sources say Universal is executives were so impressed by Meghie script they decided to make her a director and likely executive producer.

Seeing as it’s Spearheaded by some of the biggest names in Hollywood it’s sure to draw some buzz.

It’s a winning year for both star’s as Rae played a role in Universal’s film “Little” and Fox’s “The Hate U Give”. Stanfield also appeared in film “Sorry to Bother you”