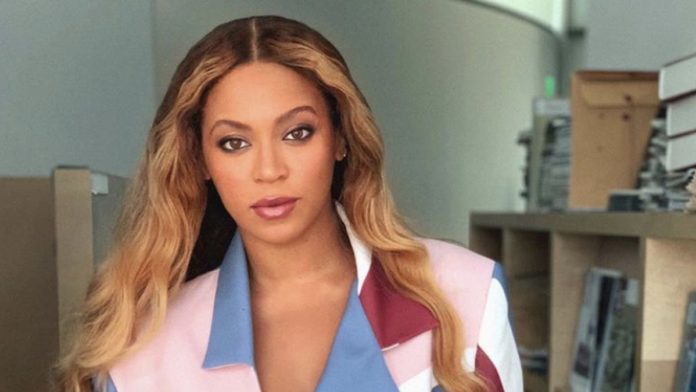 Beyoncé took to Instagram on May 29, to “demand justice for George Floyd.”

Floyd, an African-American man was murdered by a white Minneapolis during his arrest last week. Since his death there has been an uproar in the nation from protests, to riots. Many celebrities have been using their platforms to raise awareness about police brutality and how to change it, and Beyoncé is no exception.

On Friday, she expressed how she felt regarding Floyd’s death in a video post via Instagram. “We all witnessed his murder in broad daylight. We’re broken and we’re disgusted. We cannot normalize this pain. I’m not only speaking to people of color. If you’re white, Black, brown, or anything in between, I’m sure you feel hopeless about the racism going on in America right now.”

She also called an end to racism and police brutality. “No more senseless killings of human beings. No more seeing people of color as less than human. We can no longer look away.”

The “Formation” singer acknowledged the many times justice went unserved in the past and how this time we can change it for Floyd “our family in humanity.” She said, “there have been too many times that we’ve seen these violent killings, and no consequences. Yes, someone’s been charged, but justice is far from being achieved. Please sign the petition and continue to pray for peace, compassion and healing for our country.”

The singer, along side her mother Tina Knowles Lawson has raised millions to help those in need during the COVID-19 pandemic, including her most recent campaign #IDidMyPart providing free COVID-19 testing in Houston, TX.

To demand more charges brought on all those involved in the death of George Floyd click the link in her bio which leads to petitions like Change.org, Color of Change, We Can’t Breathe and the NAACP.