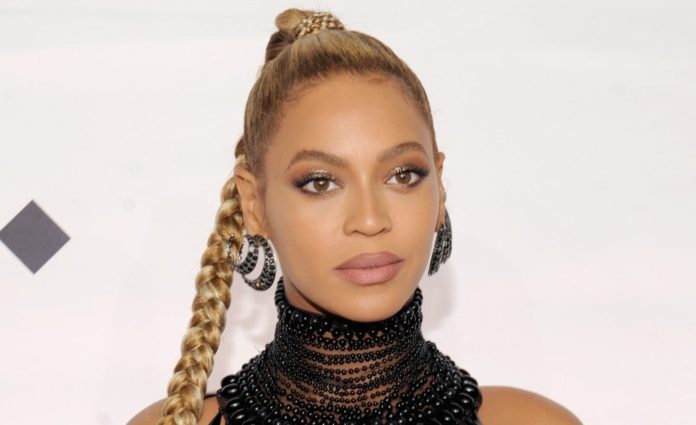 Today BET Networks announced they will be honoring activists in the Black community who fight for the rights of equality. This year the BET will honor Beyoncé Knowles-Carter with the prestigious Humanitarian Award at the 20th annual award show.

A global phenomenon, Beyoncé is one of the most successful artists to date, with over 100 million records sold worldwide, numerous awards, including 24 Grammys, and a catalog of timeless music. Along with her illustrious music career, she has acted in several films including Dreamgirls, Cadillac Records, and most recently Disney The Lion King, which became the highest-grossing animated film of all time. On top of her numerous successes, Beyoncé is also a philanthropist who has created several initiatives to give back to the world at large.

According to BET, As a part of her BeyGOOD initiative, Beyoncé established “Formation Scholars,” to encourage and support young women who are unafraid to think outside the box and are bold, creative, conscious and confident. She also partnered with UNICEF to create ‘BeyGood4Burundi.’ This multi-year partnership was established to bring safe water and sanitation to the small, landlocked East African country of Burundi. In 2018 she created the Homecoming Scholars Award Program, following her historic performance at Coachella, which benefited students at eight HBCU colleges and universities.

Recently, in response to the pandemic, Beyoncé teamed up with her mother, Ms. Tina Knowles Lawson, for the #IDIDMYPART mobile testing initiative to encourage residents in Houston in Black and brown communities, disproportionately affected by COVID-19, to know their status. She has also donated to support organizations on the ground helping to meet basic health and mental needs in vulnerable communities, affected by the crisis. For Juneteenth, following the release of her latest song, “Black Parade,” Beyoncé announced the creation of BeyGOOD’s Black Business Fund, administered by the National Urban League, to support Black-owned small businesses.

The 20th BET Awards will air virtually this Sunday on June 28, 2020 at 8:00 PM EDT. The ceremony will celebrate achievements in entertainment and honors music, sports, television, and movies.