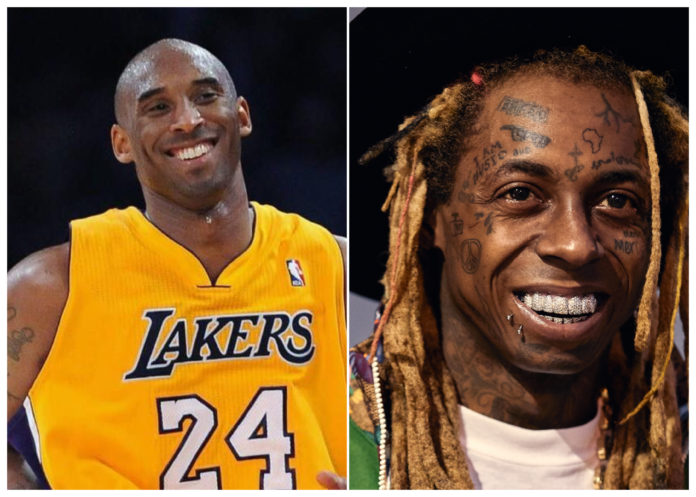 Each year the BET Awards highlights the years top moments in urban entertainment. This year we’ve seen some high moments but also some sad ones.

The loss of NBA superstar Kobe Bryant shook the world to its core. This year rapper, Lil Wayne, will honor the great Kobe Bryant with a special tribute performance during the 20th annual BET Awards.

Winner of eight BET Awards and 16 BET Hip Hop Awards, Lil Wayne has a long history with the network. His first BET Award nomination was in 2005 for his verse on “Soldier” by Destiny’s Child. As no stranger to the BET stage, we are sure he’ll have a lot in store.

With the tone of today’s community, the awards are making a prominent effort to honor prolific activists and those we lost in the Black community this year.

The network is proud to honor Nicolas Johnson, Timbaland, Swizz Beatz, and D-Nice as the 2020 “Shine A Light” honorees, which recognizes exceptional resilience, ingenuity and creativity in the face of adversity. Additionally, performances include Alicia Keys, Chloe x Halle, Da Baby and more.

The 20th annual BET awards are scheduled to air on BET & CBS on Sunday June 28th at 8 pm EST.