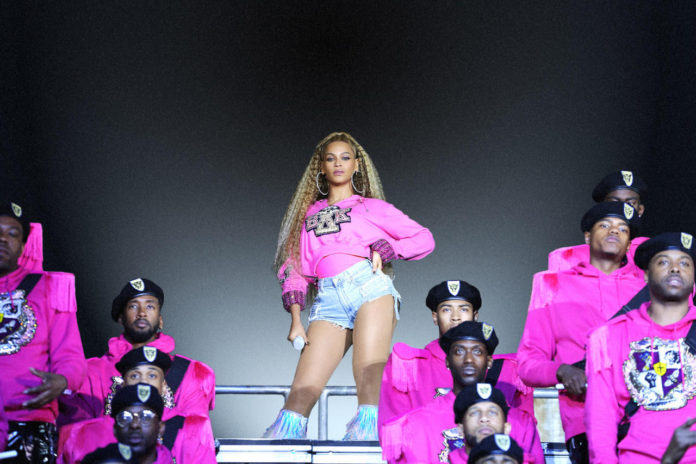 Beyonce, better known as ‘The Queen Bey’ partnered with Netflix to produce her Homecoming documentary which took social media by storm when it released. It is reported that Beyonce also has two other productions coming out of the deal with Netflix. The total cost resulted in $60 million dollars. Plus the $4 million she gained from her Coachella performance.

According to Variety and Vulture Magazine:

“HBO was also interested in the project, having had a long relationship with Knowles-Carter (the cable network aired her 2016 “Lemonade” film as well as her 2014 “On the Run Tour” concert special with husband Jay-Z and 2013 doc “Life Is But a Dream”), but backed out when Netflix came in with a richer offer. (HBO has not responded to Variety‘s request for comment.)”.

Beyonce will executive produce, write, and direct the other two project that will be aired through Netflix.