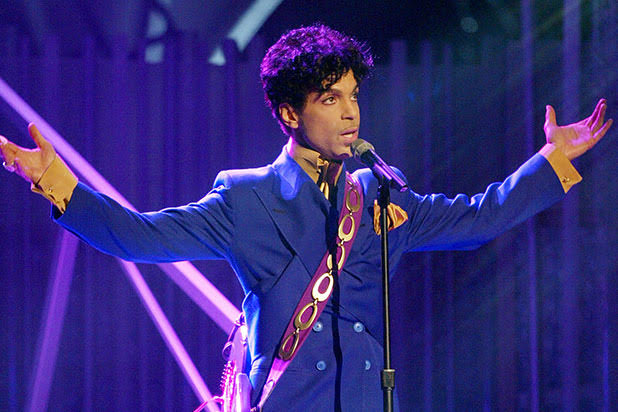 This past Sunday, April 21st, 2019 was the 3 year Anniversary of the well known artist Prince’s passing. He was working on a memoir before his passing. It is great news that the memoir “The Beautiful Ones” is now set to be released October 29th, 2019.

Prince was working with Random House and they confirmed on Monday to The Associated Press that “The Beautiful Ones” will combine Prince’s unfinished manuscript with rare photos, scrapbooks and lyrics.

First announced just weeks before his 2016 death, the 288-page book will include an introduction by New Yorker writer Dan Piepenbring, whom Prince had chosen as a collaborator. The memoir is an exclusive partnership with the Prince Estate.

Random House also announced that ″‘The Beautiful Ones’ is the deeply personal account of how Prince Rogers Nelson became the Prince we know: the real-time story of a kid absorbing the world around him and creating a persona, an artistic vision, and a life, before the hits and the fame that would come to define him.

What is your favorite Prince song? Let us know in the comments below.