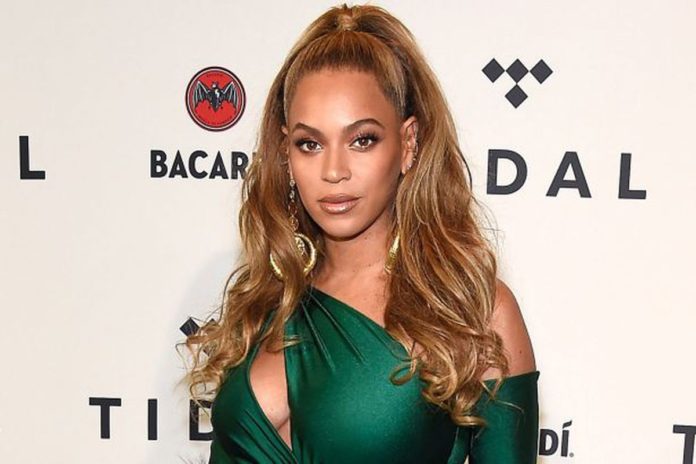 Beyoncé has always an advocate for social injustices. This week, the star uses her platform to shed light on a teen who was found dead in Louisiana.

15-year-old Baldwin, Louisiana teen, Quawan Charles disappeared from his home on October 30. Less than a week later, Charles’ body was found in a sugarcane field more than 20 miles away in Iberia Parish. A preliminary autopsy taken by the Iberia Parish Coroner’s Office suggests Quawan likely drowned to death.

Local authorities have launched an investigation to find out what happened within the time frame of Quawan’s disappearance and his body being discovered. According to a medical examiner’s office, a full report could take up to 12 weeks,. However, the local sheriff’s department has ruled the circumstances around his death as “suspicious.”

Beyoncé, who has previously brought awareness to violence against minorities in America, took to her website to pay tribute to the young teen boy. On her site, Beyoncé features a photo of Quawan Charles with the message, “Rest In Peace Quawan ‘Bobby’ Charles 2005-2020”

The investigation is still ongoing, if you would like to help Quawan’s family seek justice consider donating to their GoFundMe. The page was started in order to raise money to conduct a second autopsy prior to Quawan’s funeral.